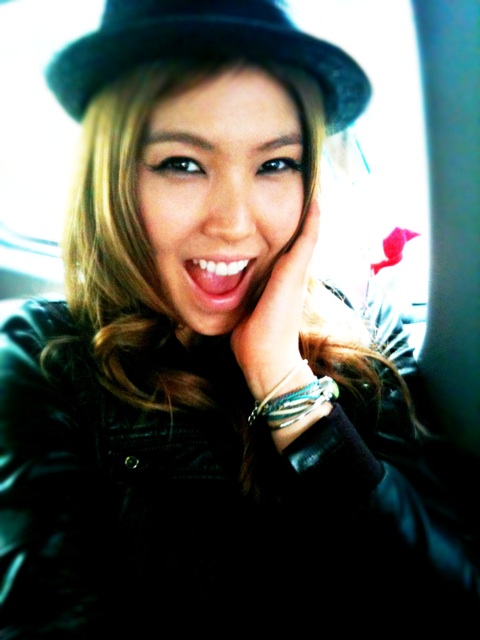 After being on a break from After School, rapper Bekah was finally been spotted at a recent performance.

Some fans were worried that After School’s fierce rapper might have went all “Amber” on them since she was MIA since November, but she was just on an extended break to go back home to Hawaii and spend time with family.  She returned to Korea in January and the performance above was her first public appearance since returning.