And so ends the JYPE-Jay Park cold war... 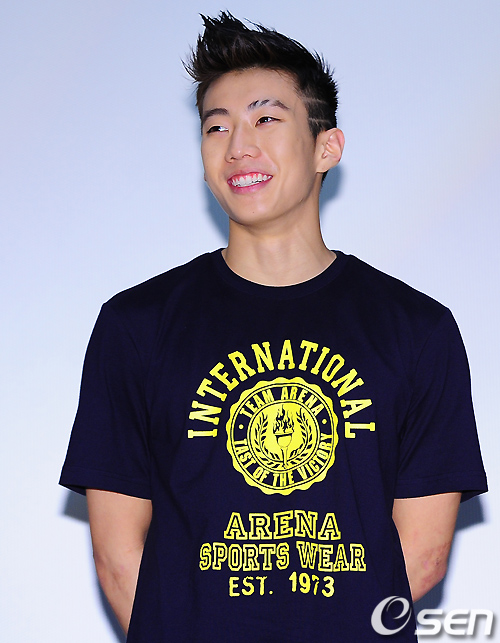 Just goes to show that anything can be fixed with one simple “I’m sorry.” Or ten, if you happen to be Jay Park.

The infamous scandal involving 2PM and Jaebum “Koreans Are Gay” Park in 2009 practically defined 2PM’s reputation as a group for several months. More than a year later, it appears that the issue has become a thing of the past for the public. However, Jay’s inability to perform as a legit K-pop solo artist indicated that everything was not yet well on the K-pop political front.

A few weeks ago, Jay drafted this long-ass apology via his fanpage, which directly addressed his thoughts towards the 2PM members and JYP himself. Additionally, Jay also declared his wishes to pursue a stable career as a solo artist (rather than making periodic, un-celeb-like Youtube appearances…which I’ll kinda miss) Many netizens remarked on Jay’s increased maturity as reflected through his post. Four for you, Jay Park. You go, Jay Park.

In response to Jay’s letter, JYPE announced today that an agreement between three parties – JYPE, Sidus HQ, and the KFPCAI – had been reached, and that Jay would now be free to pursue solo activities as he wishes. Which doesn’t necessarily translate to Jay being all chummy with the 2PM members all over again, despite fans’ wishes, but oh well.

What I’m looking to see, though, is what’ll happen if Jay starts promoting his music at the same time as 2PM. The potential awkwardness…I’m already cringing at the thought.