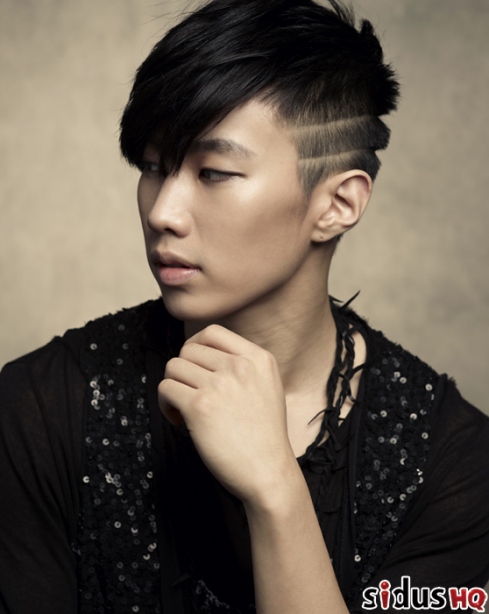 It’s never to late to apologize, in my book.  (Whatever that One Republic songs says is wrong!)

Jay Park uploaded a post to his fan page today which included some heartfelt and honest words to JYP and the JYPE management, as well as his six ex-2PM brothers.

Hello, this is Park Jaebum.

Is everyone healthy and doing well?

Now that the weather is getting warmer day by day, I feel that the year has only finally started now.

As I’ve been so preoccupied with preparing new albums, these days I think I’ve been indifferent to the weather, date, and time.

It feels like it was the new year just the other day, but we’re already reaching the last days of February.

It’s not long until I get to meet everyone again either.

That’s why I’ve suddenly had a lot of different thoughts.

I really want to focus on everything with a new mind, and I want to show a new Park Jaebum to the family and fans I love, and to the people who have helped me a lot.

Also, in order for me to fly higher, I also felt that I needed to become a stronger and more mature self regarding past days, which is what I wanted to talk about today.

While I was still active as a 2PM member, there was a time when I disappointed a lot of Korean citizens with my mistakes.

Also, even now I still feel apologetic for disappointing JYP Entertainment’s Park Jin Young PD, who helped raise me both physically and spiritually.

My other mistake was that when I withdrew from 2PM, the members I suffered with together, lived and had fun with together, received undeserved distress from the huge aftermath. I am so sorry to the point where there is nothing I could say to them.

In order to succeed over my past mistakes and faults, I have been working hard with a new agency, and I am doing my best in my activities with new resolutions.

I hope for a lot of your support, and I will meet you all once again with a new album and newer image. Thank you.

I can only imagine how hard it was to draft that post, let alone leave 2PM and JYPE at the height of their popularity, and amidst such scandal. It’s been over a year since he departed the group, and I’m sure not a day has gone by that he didn’t think about JYP Nation and how the whole sordid situation went down. As glad as I am that he has been able to make a comeback to KPOP through his endeavors with others and also on his own in the future (the successes of which only time can really tell), I feel better as a fan of his, and of JYPE and 2PM, that they have been able to deal with this and move forward, down each of their respective paths, in a dignified way.

And for all the naysayers out there who think that he is merely doing so because he is coming out with some of his own music soon and re-entering the KPOP scene, I say “SO WHAT.” I think Jay is quite commendable for making it a point to admit his wrongdoings in the past and for publicly offering his apologies since he really didn’t have to.

Although…I still hope for the day when they can all share the stage and cover some of their early hits! But that’s just me.

RIP original 2PM. And may you each find success and happiness.