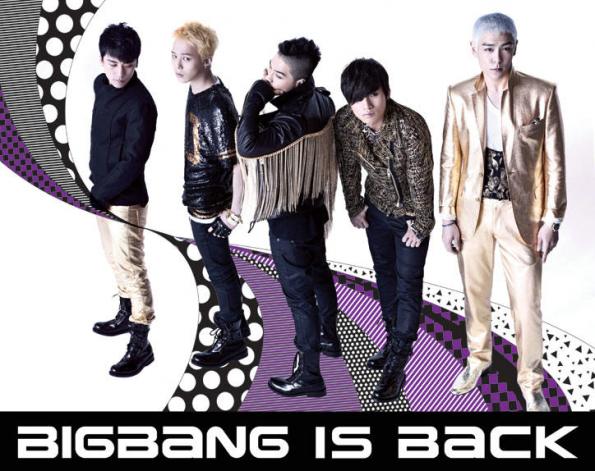 YG Entertainment updated their YG Life Blog with a teaser pics and the tracklist of Big Bang‘s new album, which was recently to be a mini album instead of a full length one.  As seen in the post, their 4th mini album will consist of  6 songs with “Tonight” as the title track.  Unlike GD& TOP and Seungri‘s recent albums that came out with 5 different album jacket colors, Big Bang’s will only feature one.  Ummm, I’m not too sure about the clothing in the pic above, I mean Taeyang’s jacket with fringe and T.O.P.’s gold suit?  Aigoo…  for more pics try going here. 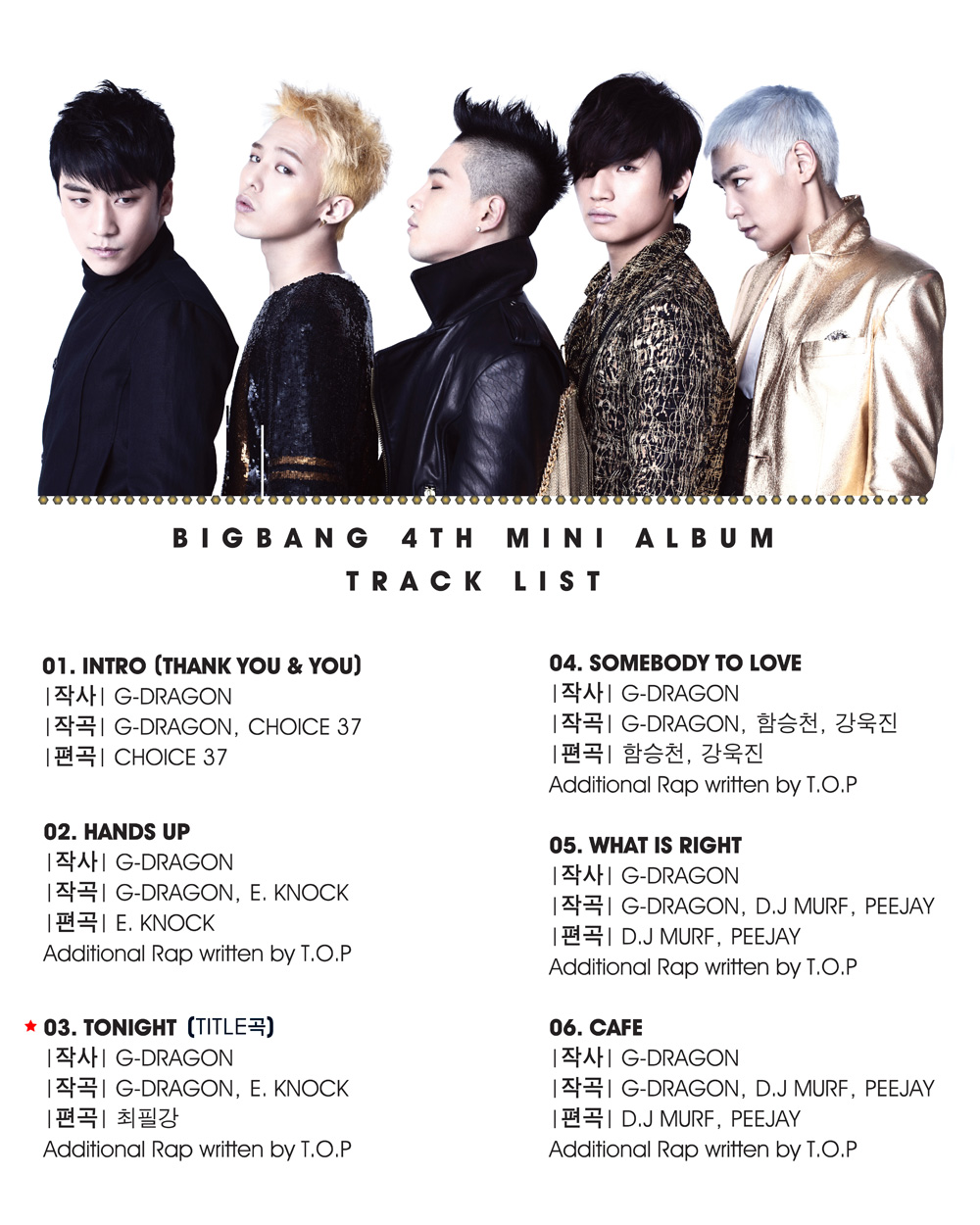 G-Dragon wrote all the lyrics and collaborated on the music for all six songs and T.O.P. wrote raps for five of them.  That’s really impressive considering that they had their own album activities going on, too.  I really think that it is the composing skills of Big Bang, and G-Dragon in particular, that separates them from everyone else.  I guess all those years sitting in a practice room writing songs worked, eh- of course the talent had to be there, too.  Now we just have to wait to hear what they have in store for us.  I do hope that I, like many, am not expecting too much, but after reading that G-Dragon said that Big Bang were listening to the wants of fans: less autotune, less electronica, and more classic Big Bang- how can I not? 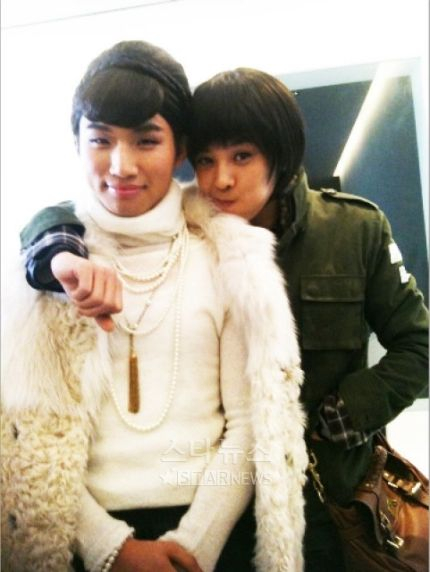 At Big Bang’s 2011 Big Show concerts which will be held on February 25th, 26th, and 27th (and coincide with the release of the new album) it was rumored that Big Bang would be doing a Secret Garden parody.  A pic of Daesung dressed up as Kim Joo-won‘s omma (why is Dae always a girl and sweet Daesung could never be an evil mother-in-law) and G-Dragon as Gil Ra-im (who knew G-Dragon could pass as Ha Ji-won?) was recently released confirming that rumor.  To round out the cast, T.O.P. will become Kim Joo-won with the sparkly tracksuits and all, Taeyang gets some extensions to become Director Im, and Seungri will become ajusshi idol star Oska (well, duh… he loves doing impersonations of Yoon Sang-hyun).  Over the years, Big Bang has done several parodies for their concerts or DVDs including ones for Coffee Prince, Boys Over Flowers, and 1N2D.