5dolls Pulling Out the Big Guns for their Debut MV

This famous “who” is none other than Jay Park! 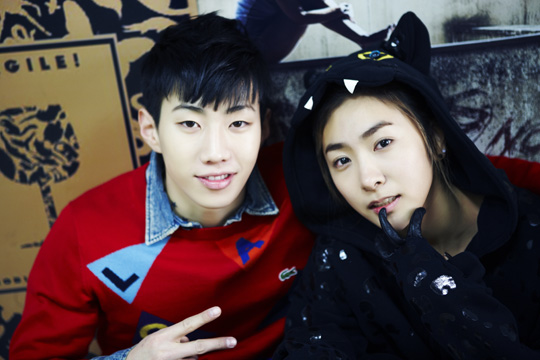 All I know about 5dolls right now are that they are managed by Core Contents Media and are comprised of all four of the female co-eds of mixed-gender idol group Co-Ed (Soomi, Hyewon, Hyoyoung, Chanmi, and Eunkyo) as well as an additional member who will also be joining Co-Ed in the future, dancer Seo Eun Kyo. More than that, however, it seems to me that 5dolls’ management is doing some serious maneuvering in order to heighten the interest in the group’s debut by managing to book KPOP’s most scandalous ex-idol for their debut video. I mean, it’s not as though they didn’t have like 6 boys from Co-Ed lying around, right??

Anyway, a few official teaser photos have been released for their debut MV as well as a slew of fan snapped photos from the set. 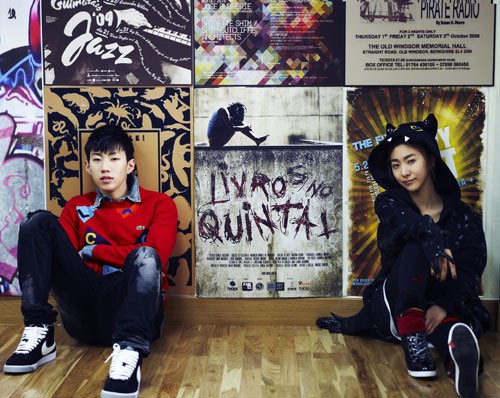 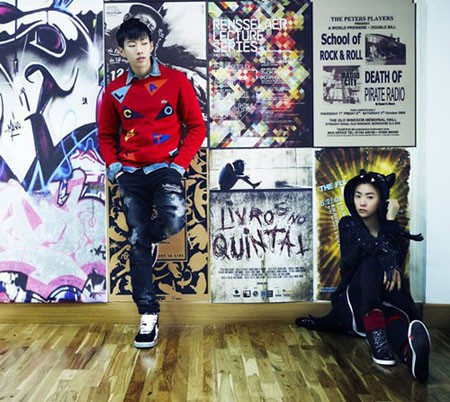 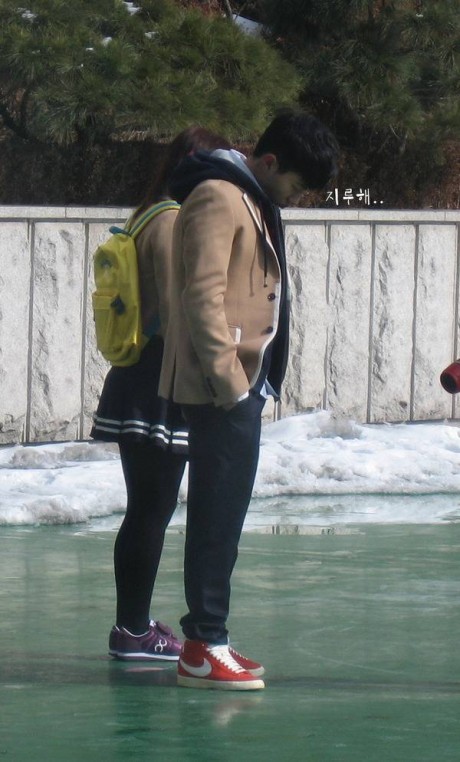 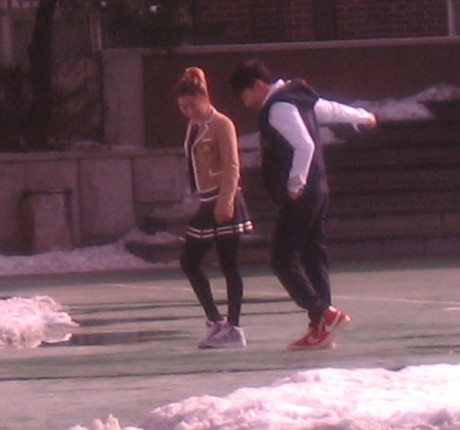 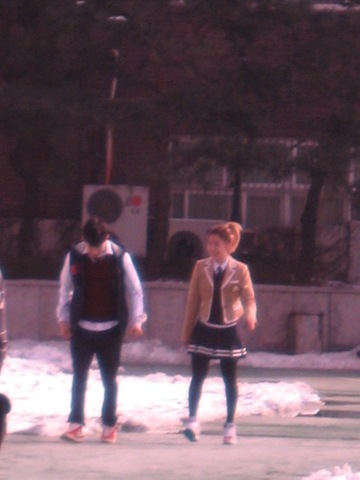 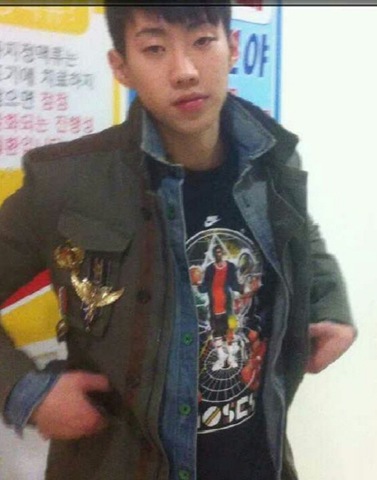 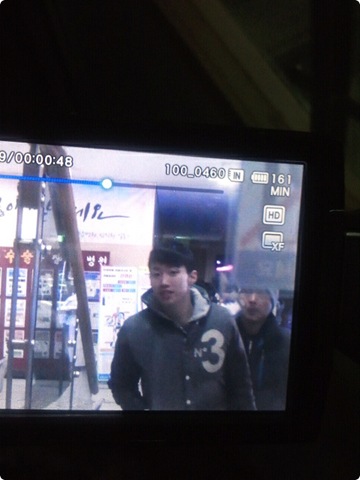 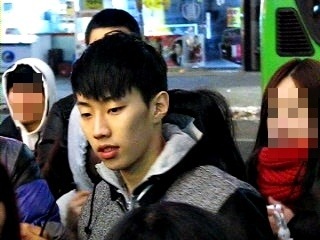 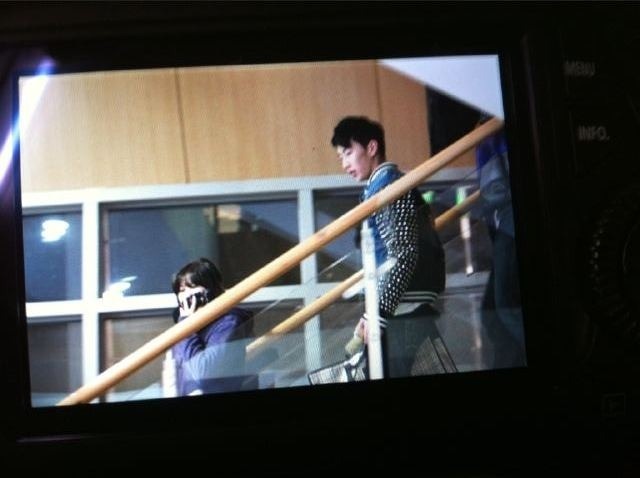 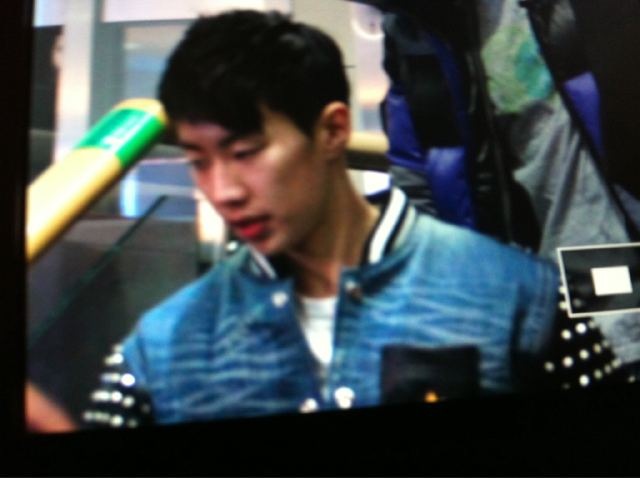 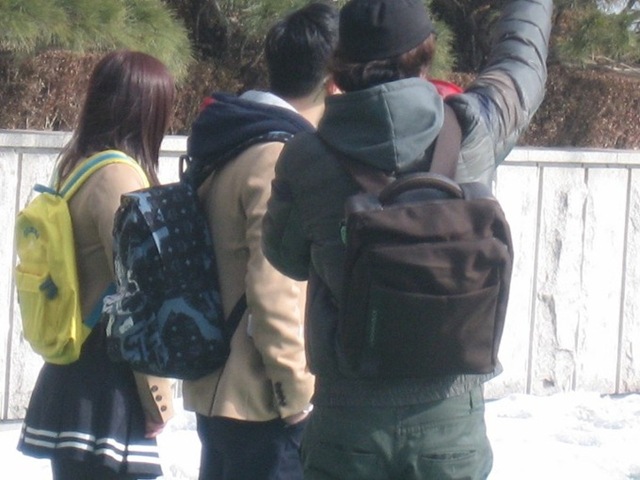 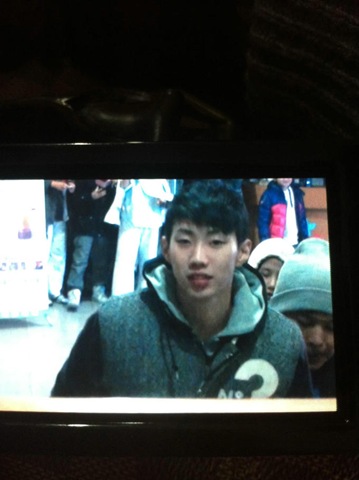 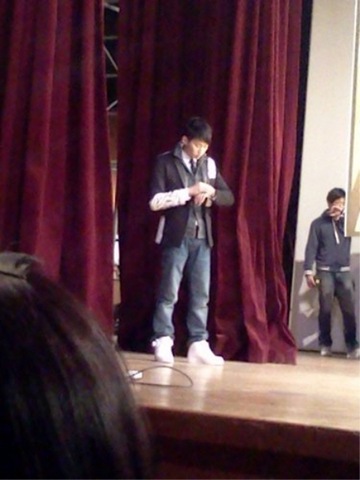 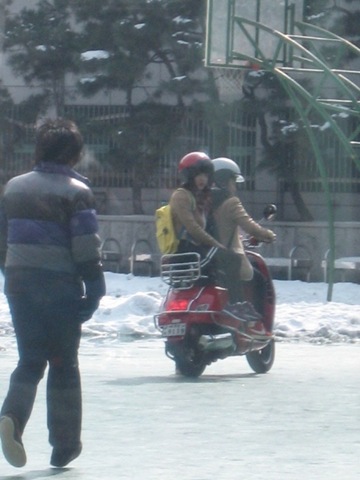 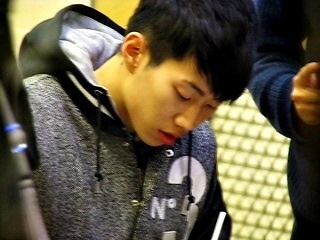 I was just starting to finally warm up to Co-Ed with their last rounds of promotions, so I hope the girls can keep up the momentum. (Also, to be fair, there were really only 2 guys who contributed anything of significance to the then 10-person group-the main vocalist and rapper.) The MV concept looks like a straightforward (read: yawn) school setting, with maybe some sort of talent show? (Why else would they be on stage?!!) But, it’s the fact that this will be Jay’s first appearance in a KPOP video since his 2PM days that already has a lot of people excited to see what 5dolls has to offer. If anything. (Other than the Return of Jay.)

If it makes any difference, so far I like the conceptual styling of the five dolls…although now that I think about it, they could have gone the totally literal route and styled them as Asian Barbies. Oh wait- there’s already a ton of those in the KPOP scene!