Been missing Kim C?  I know I have since his departure from 1N2D, he was just so funny without even trying to be.  His K-indie rock band Hot Potato (wait are two guys considered a band or duo?) which consists of himself on guitar and lead vocals, and bassist Koh Beom-jun will be releasing their first ever live album+DVD titled Thank You!  Good Night!.

The live album’s release is to celebrate Kim C’s 11th anniversary in show biz.  The live performances on the album were recorded during a Hot Potato concert back in August.  The album will have 15 songs on it including “Seesaw” from their fourth album the Seesaw IST (Imaginary Sound Track, they created an album in the form of a soundtrack of an imaginary movie).  The track list of the CD and DVD

The album is scheduled to be released on December 3rd.  For your viewing pleasure, I found the MV of Hot Potato’s song “Seesaw,” which is just awesome, on their official YouTube channel.  I love the smooth and mellow quality of  Kim C’s voice and his guitar playing is beautiful in the song (I love the cello in the song too). 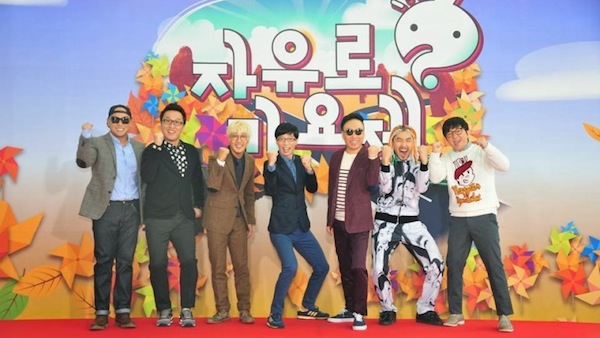 Song of the Week: Kim C and Jun-ha’s “Will Be Gone”