And this is news because…

Heck if I know. But, I do already feel the pangs of SKKS WITHDRAWAL.

On the 6th, a netizen posted the following photos of JYJ with the staff of the East Asia Company and various Hong Kong stars (ANDY LAU!!!) to the interwebz: 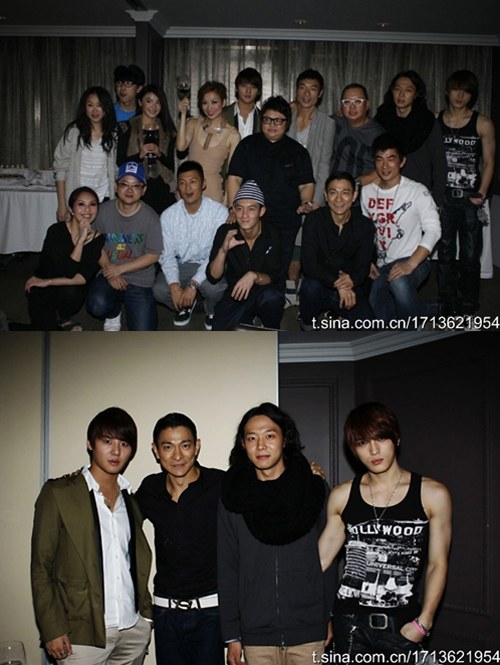 “A picture of JYJ with the staff of East Asia Entertainment at the wrap up party, after JYJ’s Asia promotions.”

And that got all the fangirls abuzz not because of OMG ANDY LAU but because of Yoochun‘s hair. And THAT is what I call a “beastly” idol, folks! I mean, he is channeling Beast from “Beauty and the Beast”, right??

However, shortly thereafter new photos emerged of Yoochun sporting a new ‘do-dare I say, Bieber-inspired?-and with a little less forehead. Anywho, that got fans into a further tizzy. No longer needing his luscious long locks for his character Lee Sun-joon after wrapping up SKKS, Micky evidently decided to chop it all off. And have a solo photoshoot with Yonhap News. Headshots, anyone?? 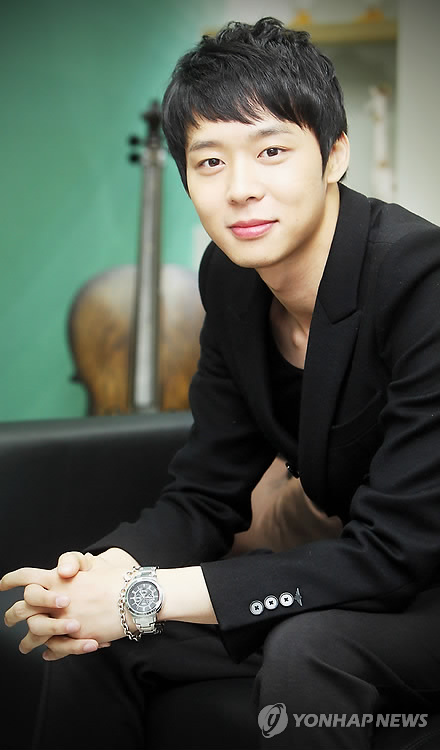 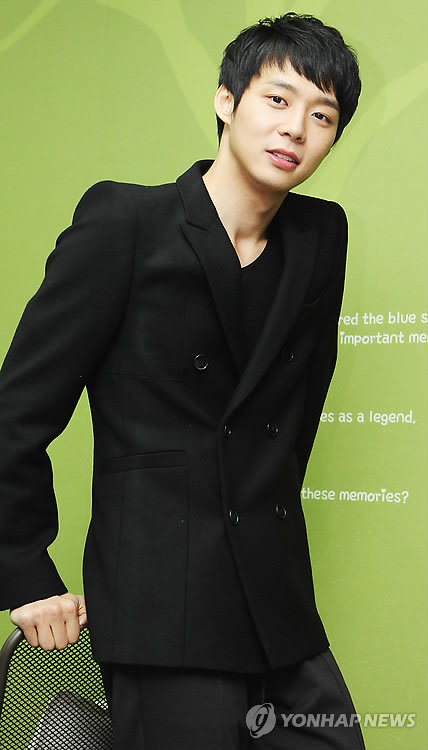 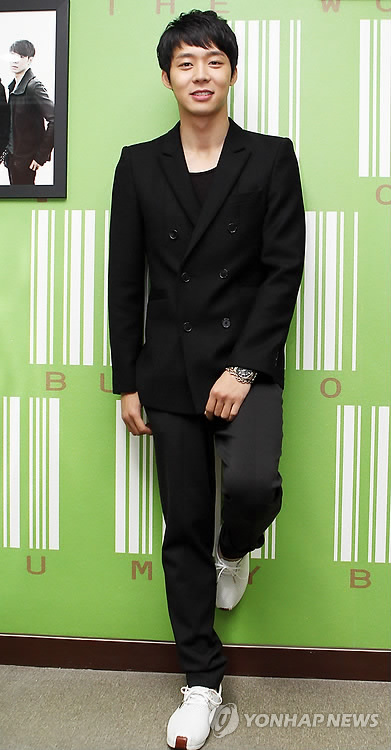 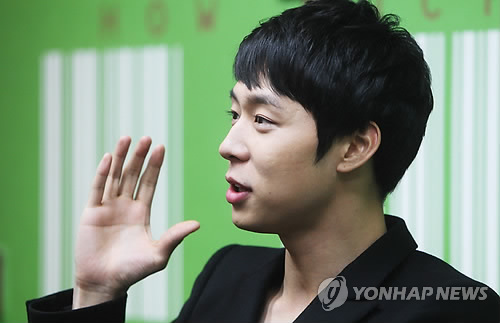 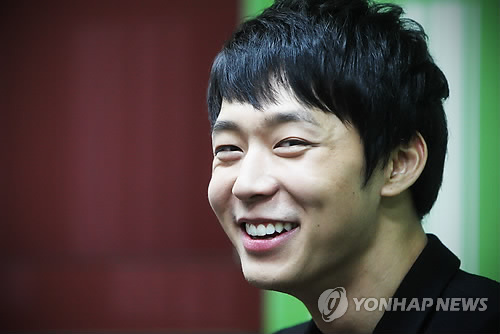 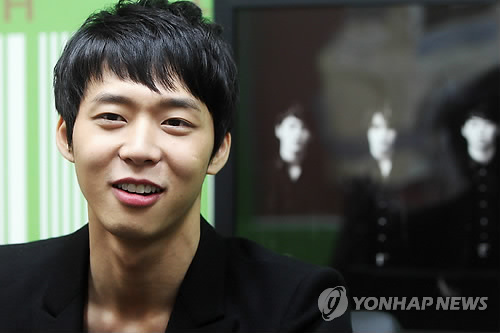 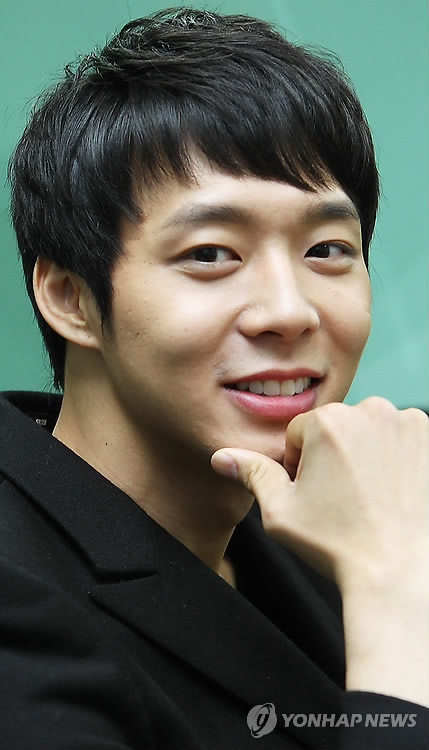 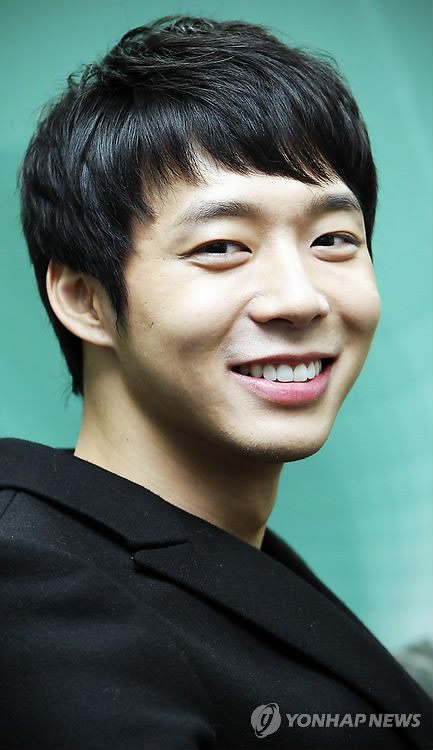 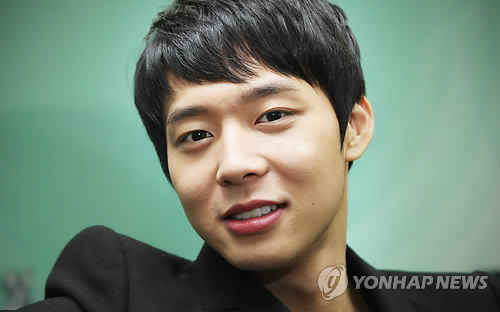 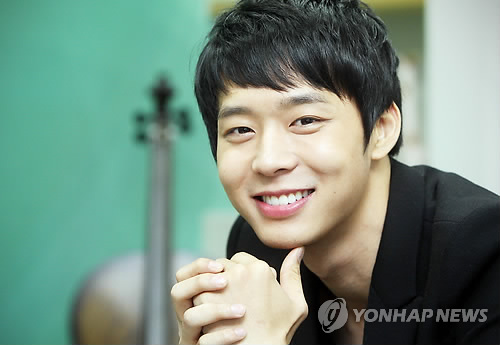 PS. I think I prefer this hairstyle much more over the top-knot look he wore for SKKS. And long and luscious really has only looked good on Jung Il-woo in the past, and as of late, Yoo Ah-in, imo.