After 4 years, it's PSY Five 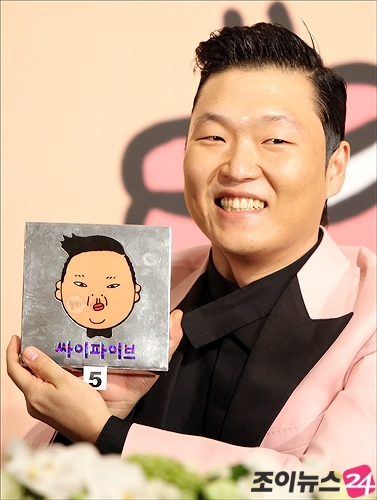 After 4 years including his military stint, PSY is making a comeback under new management.  PSY just recently signed an exclusive contract with YG Entertainment and in a press conference for his album announced that his new album will be released on October 20th.  This will be PSY’s 5th album since debuting 10 years ago and is appropriately titled PSY Five. The album will have 12 songs on it and an MV teaser for one of the songs, “Right Now” has just been released.  Actress Seo Woo stars in the MV along with PSY as they show everyone how to enjoy a traffic jam, check it out below.

At the press conference held in Gangnam on the 18th, PSY stated that he was encouraged to make his comeback by DJ DOC‘s recent successful comeback.