Who will replace Park Yong-ha?

Before actor Park Yong Ha’s passing in June, he was confirmed to be the male lead in ‘Love Song’, the Korean remake of the popular Hong Kong film ‘Tian Mi Mi’. After a temporary halt, the drama’s production team is now looking for a replacement to star opposite Yoon Eun Hye. They are looking to replace Park with a close colleague of his because that person would be the best choice to finish what Park started.

The three biggest contenders on the list are Won Bin, So Ji Sub, and Ryu Si Won but since they are highly popular stars themselves and because of the pressure to be a replacement for their late friend, things are still being worked out. Productions hope to make the final decisions by early this month since the drama is slate to air this year.

I’m completely bummed that it can no longer be Park Yong Ha, but I’m sure any of the three picks can do him justice. Who do you think is a good choice? 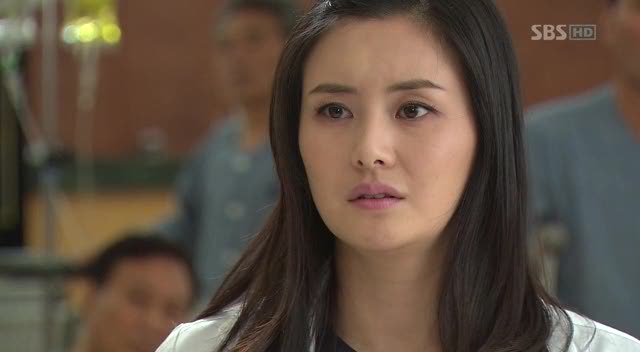 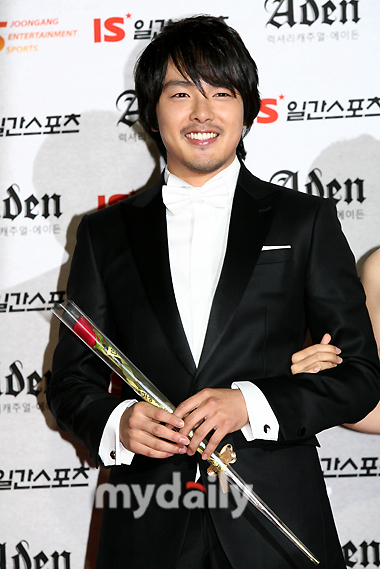 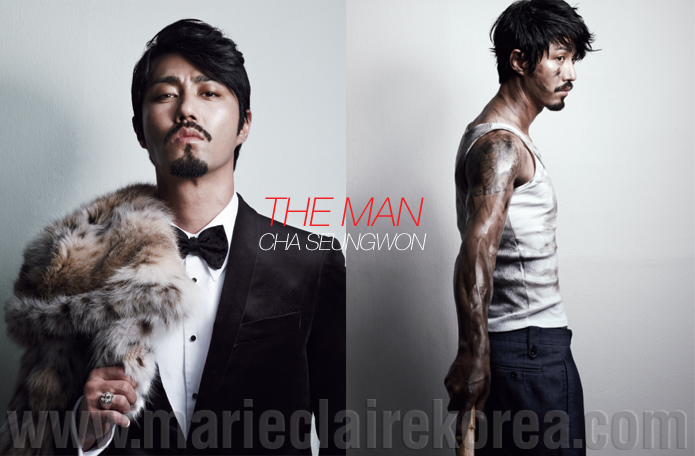