It looks like someone in Japan is not a fan of Yonsama. Yonsama, better known to Kdrama fans as actor Bae Yong Joon is extremely popular in Japan from his starring role in Winter Sonata, but apparently not everyone loves them some Yonsama. According to netizens, in a recent episode of the animated cartoon series for the manga High School of the Dead, a zombie that was about to be taken out bares a striking resemblance to the beloved Yonsama. Let’s take a closer look.

Ah, in this case I’d have to agree with the netizens. The look of the character: the glasses, hair, facial features, and clothes are just too similar to be a coincidence. Needless to say, fans are not happy and are asking for explanations. The artist(s) of the anime that developed this scene and character was probably not a fan of Yonsama because their mother, sister, wife, or girlfriend was an overzealous fan (or they were fans of Kim Hyun Joong and/or SS501 and were pissed at him for helping to break up the group) and thought it would be fun to sneak in some animated revenge. Unfortunately for them, they underestimated the powers of eagle-eyed netizens. 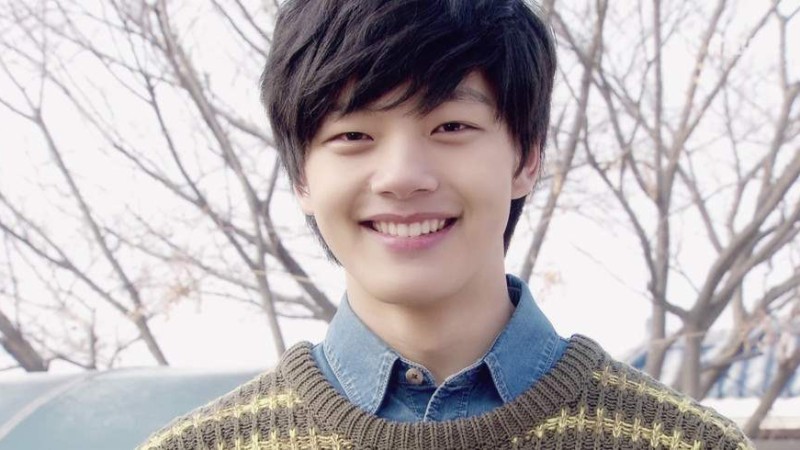 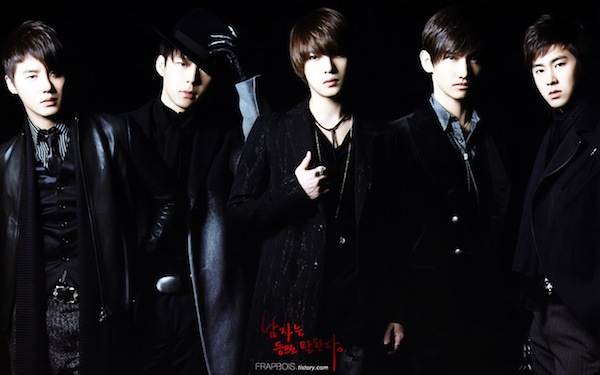