As mentioned earlier, upon hearing the news of the disastrous natural events that hit Japan on Friday, many of Hallyu’s biggest names were said to have immediately begun to carefully consider the best ways to aid in the relief efforts. It is now being reported that many of Hallyu’s stars  have already donated generous amounts to various causes. 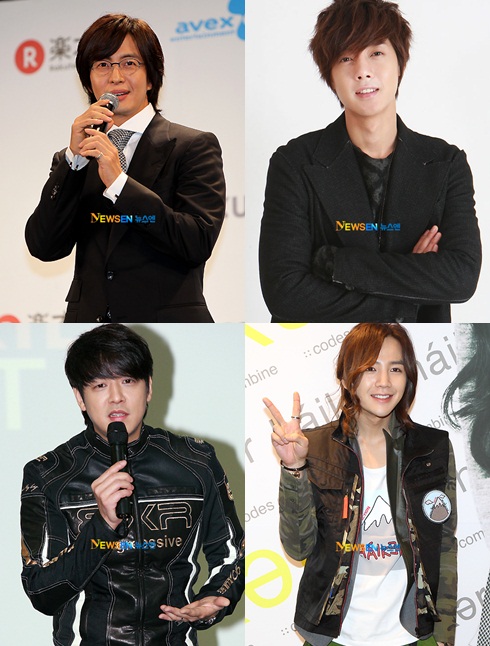 Idol (and quasi-actor) Kim Hyun Joong donated 100 million Won (~$88,542.98) to bring immediate aid the areas and people most affected by the earthquakes and tsunami, while Jang Geun Suk gave 140 million Won (~$123,960.17) through the Japanese Red Cross. Ryu Si Won has offered to deliver 200 million Won (~$177,085.96) directly to aid in the Sendai efforts, while Song Seung Hun has also given 200 million to Salvation Army’s disaster relief efforts.

It’s not surprising that Yongsama himself, Bae Yong Joon, has dug deepest into his pockets, pledging 1 billion Won (~$885,429.79) to be distributed by the Japan Tourism Agency. 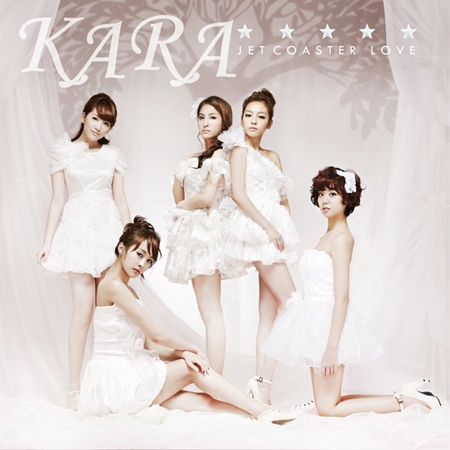 And, in a move that’s nothing to scoff at, idol girl-group and current Japanese crossover success, KARA, have also decided, along with their agency DSP Media, to donate all the proceeds from their recently released single, “Jet Coaster Love,” to the disaster relief efforts. 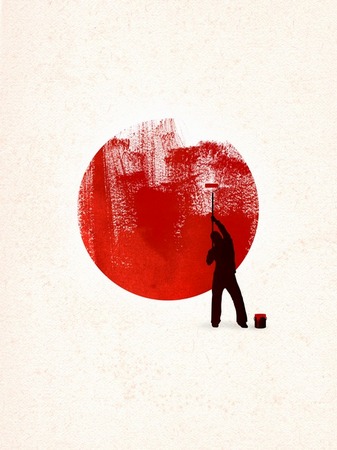 Do as your favorite idols and actors. Support the relief efforts by purchasing the “Help Japan” print above, by Rob Dobi, here, or donate to any of the following: