K-pop can be really, really awkward sometimes. These moments made me go from laughing out loud to full out face down in my hands. Let’s have a look shall we? 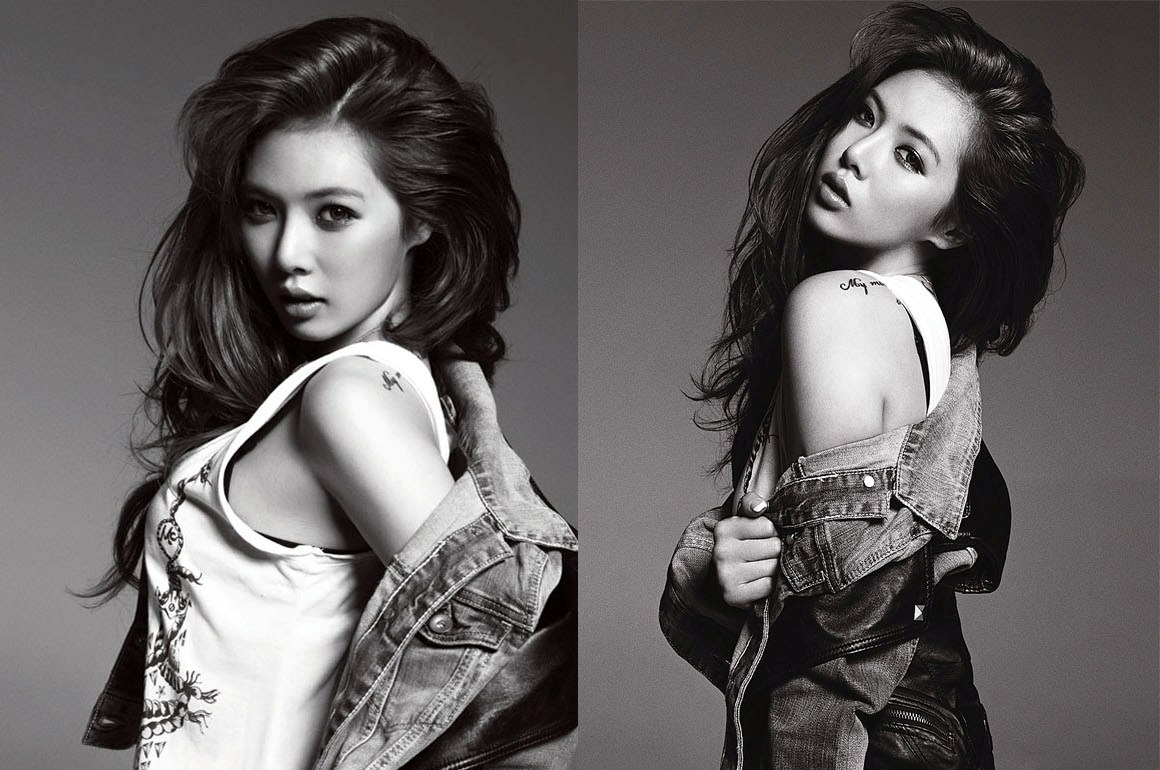 Recently on an episode of Y-Star‘s “Curious Things,” the vocal trainer of 4Minute’s HyunA caught me off guard with his compliments toward the singer. Trainer Yoon-hee said, “I first met HyunA when she was a fifth grader in elementary school. She has a sexiness that you’re just born with, and that itself caused a lot of problems.”  The trainer also added, “She would look too sexy even while wearing normal colored clothing so we had to dress her in colorful clothes meant for little children in order to cover some of that. Unfortunately, that must have made her look vulnerable, because some delinquent teenage girls stole her wallet at a subway station.”

So, you found HyunA sexy… since she was in the 5TH GRADE!? Not even going to lie. I’m a little disturbed. I didn’t know there was such a thing as sexy babies. I guess it’s true what they say. You find out something new every day. Granted the trainer didn’t straight out say she was sexy in the 5th grade, but the way the statement was put led me to believe that this idea was in the back of the trainers mind since that faithful moment.

The awkward moment when CL was just plain awkward. My qualm is not on the fact that her English is not perfect, but that her pauses and answers made this interview borderline cringe worthy. The interviewer didn’t make this any better with his breaking-news- like-questions, but the pauses and short (almost abrupt) answers took it to another level. I know that news interviews always have those long transmit pauses but they seemed to take longer than usual for this interview. I’ve noticed in her English interviews (MTV Iggy & BBC) her answers are so short and abrupt they seem to take the interviewer off guard. Also, did my eyes just deceive me? Did I just see a cutesy CL come out? Between the giggling and the awkward ending, my brain needs time to process all this. 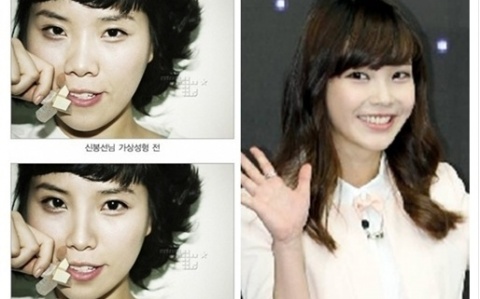 That awkward moment when Shin Bong Sun turn’s into IU. Netizens need to leave this poor (not so much) woman alone. Photoshopped pictures have surfaced from an internet community website that shows the funny lady after undergoing numerous faux procedures. The post was titled, “Shin Bong Sun’s Virtual Plastic Surgery.” They keep telling her that if she gets plastic surgery she’ll look like IU. Maybe she doesn’t want to look like IU. What’s wrong with looking like herself? Why must people constantly bring this up? She’s doing fine being her. Maybe, just maybe she’s content with how she looks. Will changing her looks make her sing better or be funnier. No! So let the woman live in peace. 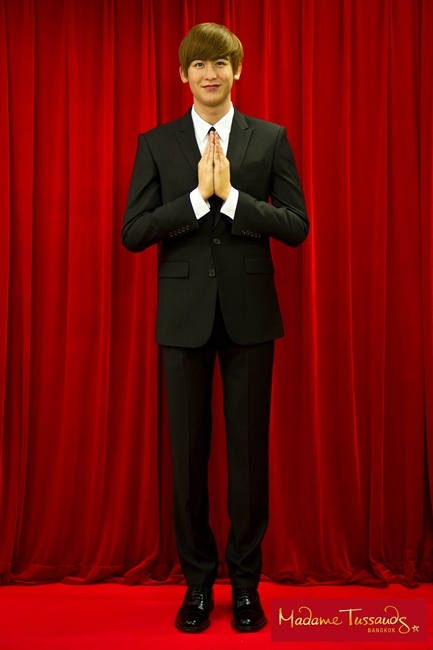 That awkward moment when you know the rest of the 2PM members are boiling over in jealousy because Nichkhun has yet another thing to brag about. It was recently revealed that 2PM’s Nichkhun was made into a wax figure. Reports say that he is only the second Hallyu star (the first being Bae Yong Joon) to have a wax figure in the legendary Madame Tussauds Wax Museum. His figure, which has been on display since Nov. 30th, can be found at the Madame Tussauds Bangkok. As if the members didn’t have enough reminders of how much Asia loves this boy. Now if Nichkhun ever wanted to refuse pictures with the boys he could just point them towards his doppelganger at the museum. Oh how I can see Junho throwing the chicken down in anger now. Can’t wait to hear the story on Strong Heart. A la Rain: “I’m so essited!”

What’s your thoughts on these awkward moments? Have you spotted any lately?