The Woes of Kim Hyo-yeon

While I appreciate all the girls of So Nyeo Shi Dae and all the delightful metaphors they inspire, Kim Hyoyeon is my favorite. Even though she isn’t the most front and center member of the group, there is just something about her that has always managed to capture my attention. There is something about her, something in her deep, husky voice, something in the sassy, feisty movement of her body—something about the girl, that I just cannot communicate in words, that has me absolutely captivated and enchanted. When Hyoyeon takes center stage, I pay attention. I know I’m not the only one in the universe but having said that, why does it seem like this girl is the subject of neglect, time and time again? 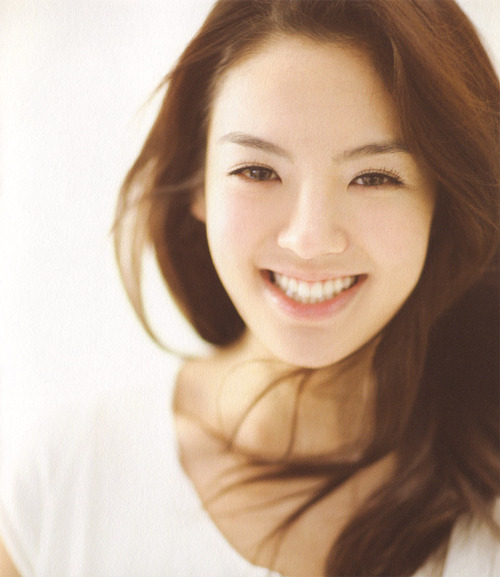 There are two ways popularity is created in K-Pop. There is endogenous popularity. While certain idols may not possess any significant amount of talent, charisma, or beauty, they possess a certain something that endows them with a heap of popularity that the company has to indulge in order to satisfy the basic economic principle of supply and demand. In Wonder Girls, it’s Sohee; in SHINee, it’s Minho; in 2PM, it’s Nichkhun; in SNSD, it’s Yoona.  But for every ounce of exposure that these guys and gals receive, there is exposure that is not being given to their band mates.

And then, there is exogenous popularity. While there is clearly one member that gets more exposure than the rest, the company ensures that the rest of the members have their fair share. Companies make sure that each and every member gets their own moment to shine. And by showcasing what these less inherently popular members are capable of, companies are thus able to boost their popularity. While After School’s UEE, Kara’s Goo Hara, and SNSD’s Sunny & Yuri may not have been the most popular members upon debut, they have all experienced an increase in popularity due to their company’s marketing skills.

But neither is the case with Hyoyeon. Hyoyeon isn’t naturally popular like Yoona, Taeyeon, Jessica, or Tiffany. But is her company, SM Entertainment, the most capable of all K-Entertainment companies doing anything about that?

Absolutely nothing. On Mnet’s “Beatle’s Code” she revealed that she has felt jealousy regarding So Nyeo Shi Dae’s stage outfits, stating that she has often felt neglected. Hyoyeon has been the victim of whacky ensembles that make her stand out in the SNSD line up. And not in a good way. While all the girls are composed in a manner that shows off their charms, both physical and non-physical, Hyoyeon often looks absolutely ridiculous in comparison. “Oh,” “Hoot,” the list goes on and on. While I think she’s absolutely gorgeous, others may not and these outfits aren’t helping the situation. But it’s not just the stylists; it’s all of SM Entertainment. 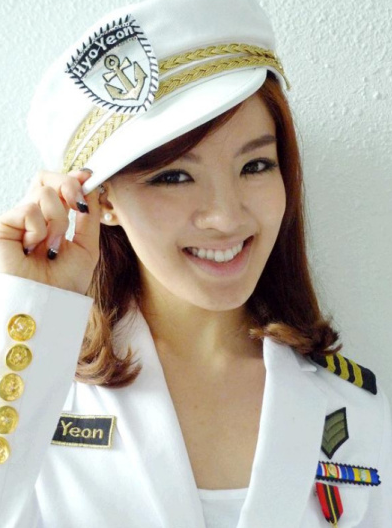 Hyoyeon receives the short end of the stick in most aspects of SNSD. On songs, she receives a small, miniscule section; in dances, she receives a barely there, you could almost miss her amount of front and center. She may not be the most naturally popular member of SNSD, but SM Entertainment showcases very little reason for her to be popular at all. Is Hyoyeon pretty? Is she talented? Is she charismatic? How are we ever supposed to know if she’s dressed in these horrendous ensembles with a catch me if you can presence? If the company doesn’t give her the time of day, fans wont give her the time of day either.

Sooyoung is not as popular as Taeyeon, Sunny is not as popular as Tiffany, and so, they don’t receive as much facetime as other members. But SM tries their best with these girls. They might not have the same amount of solo tracks, CFs, or drama cameos as their more popular band mates, but they do have their cut of the fame. You can’t say the same for Hyoyeon, however. She is given nothing of her own in SNSD and it is not because she isn’t as popular as her band mates. SM can change that but instead, they have downright neglected her. Like the stylists who put more effort into the other members of SNSD, so does the company.

While I may feel differently, I get it. I love Hyoyeon but there aren’t a lot of reasons for why the rest of K-Pop fandom should. SM needs to step their game up with Hyoyeon. She may not be inherently popular but SM can change that. They can market her to show us more of her charms. It can be as simple as giving her a new outfit or as complicated as giving her a chance to speak. We can’t know what we don’t see and if SM continues to ignore her, fans will continue to ignore her too.