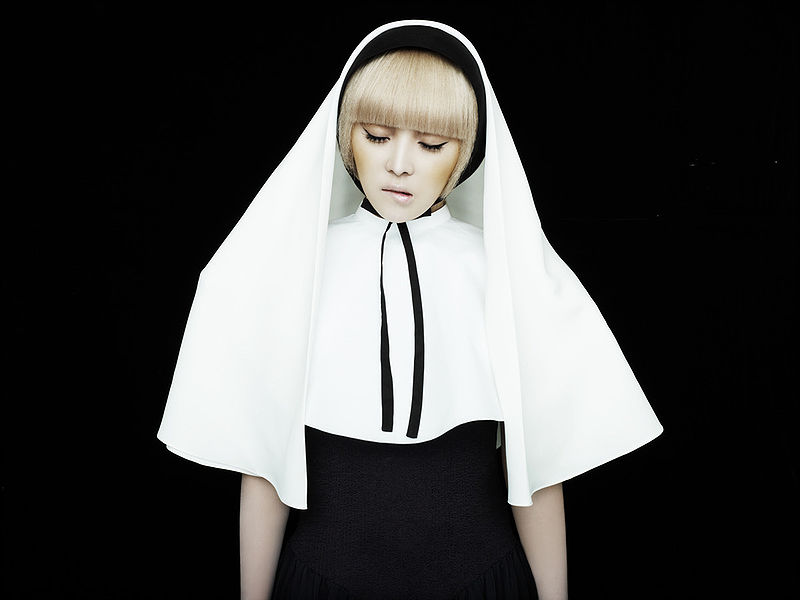 Narsha of the Brown Eyed Girls just released the music video for her single “Mamma Mia” and as k-pop fans have already commented, it may be a bit too risque for TV.  Korean TV stations have strict regulations when it comes to what is appropriate viewing for their audience, and Narsha’s definitely pushing that line by engaging a steamy tryst in her car with a hot white guy in her MV. Now, normally, I dont bat an eyelid at interracial parings in pop culture. But I happened to read these articles (here and here) at the Grand Narrative which suggest that Asian female/white male pairings are rare in Korea, at least in advertising, though white female/Asian male pairings are not uncommon. Even then, I have rarely seen either depiction reach this level of sexiness, so I wonder whether this will cause any stirrings among the general public. What really intrigues me about the video, thoug,h is the comment made by McRoth – “I cant tell if she’s objectifying the men or herself…” Has Narsha, in an attempt to play up her “adult-dol” image allowed herself to become merely a sex symbol for the enjoyment of her male audience?

Here’s the video if you haven’t seen it:

So the video is basically Narsha picking up a dude, making out with him and then returning to her room to find some other dudes that she forgot about waiting for her (she likely left them there to find some fresh meat) all while being followed by a few women (female members of the group Sunny Hill) who are trying to figure out how she manages to attract all the men. Of course, this is no mystery to the viewers, as Narsha is clearly presented as the object of desire for the viewers and the men in the video, and the object of envy for the women. She’s the focus of every shot, and has the biggest hair and the flashiest clothes and most elaborate makeup. I haven’t seen a translation of the lyrics but I’m guessing the song’s about how she’s hot ish and no one can handle her (tried Google translate and got something with Obama…). She’s clearly a subject of the male gaze here despite being the one treating men like handbags (for more on this, see the second half of this post over at the Grand Narrative). So while objectifying men (and presenting a more assertive woman on television) she still ends up being objectified – possibly because the only reason she seems to get all these men is because she’s hot, and not necessarily because she has any other talents such as sweet-talking or any other qualities other than physical attractiveness.

The whole thing is weird for me because despite showing a more liberated female, it isn’t necessarily liberating for all females because the capability to hold many men in thrall at the same time is limited to only Narsha, because she’s Narsha. It also doesn’t do anything to overturn the “men are men but women are sluts” argument when it comes to sex, because she appears OVERLY promiscuous and UNNATURALLY skilled at getting some, in comparison to the other females in the video. (Men are generally considered to be naturally charismatic and attractive, women, less so.) Maybe she’s purposefully pushing the envelope and exaggerating things to prove that it’s not a big deal for ladies to get with more than one guy. *shrugs* Do what you do, Narsha. Just try not to get banned in the process, lolz. I like the song and the style of the video – I just wish there was some dancing in it. That beat is made for funky dance moves.

Republished with permission of MELLOWYEL 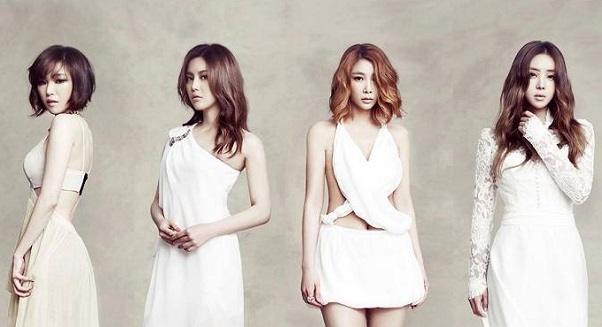 Narsha and Miryo to Form M&N: Anyone Excited? 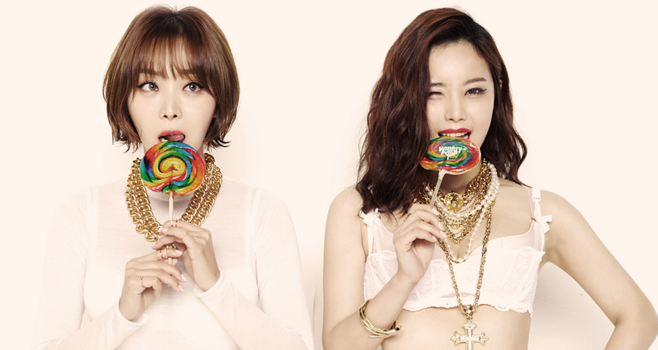