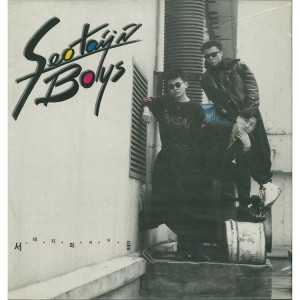 Next time on History of K-pop: 2005, The year of the soloists, the rise of Epik High, and the debuts of SS501 and Super Junior