In case you’ve been wondering what all those darn teasers have been building up to, wonder no more! Seoulbeats March Madness is back and here’s how it works:

The bracket above details the schedule of matchups to take place. Starting from the far left for the males and far right for the females, they will each be battling it out in individual matchups for the right to advance. The winner of each matchup will be solely determined by your vote so make sure to vote for your faves throughout the month of March. 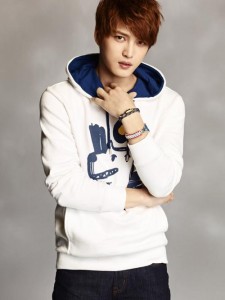 We’ve made several updates this year to promote greater competition and overall mayhem.

But here’s the best part. We’re holding the March Madness Pick ’em Contest, and the winner will receive a $50 gift certificate to an online K-pop merchandise store (exact retailer to be determined)! In order to win, you must predict the March Madness Champion with the tie-breaker going to the one who predicts the Final Four and the Elite 8 results most accurately. Here’s how to enter the contest:

Send an email to madness[at]seoulbeats.com with the subject line: [Ultimate Winner] def. [Runner-up]

In the body of the email, predict the Elite 8 results in the following format:

Below is an example of what an acceptable submission looks like:

We will be accepting contest submissions up until February 28th at 11:59 PM EST. 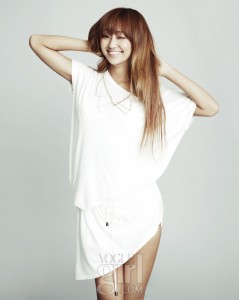 Continue reading if you want to know about the painful process we underwent in selecting the participants.

Our goal this year was to make the selections more objective and inclusive. In doing so, we enacted strict guidelines on how the candidates would be selected and seeded.

Although we underwent a ton of effort to bring everyone a fair and competitive voting experience, we understand that our selections are far from perfect. With that said, do you agree with our selections? What can we do differently next year to make this an even better experience for everyone? And most importantly, which horse will you be placing your bet on?

Leave your questions and comments below!