Somehow we made it to March and that means only one thing is certain: March Madness…

For those of you unfamiliar with how it works, it’s pretty straightforward. The bracket below determines the matchups that will take place starting Monday, March 7. The first round will begin with a whopping 64 contestants in 32 matchups.

Each matchup consists of a poll, which you, our dear readers, will vote on to determine who will advance. As each round progresses, there will be fewer and fewer contestants. The last individual to remain standing will be crowned our 2022 March Madness Champion!

(To enlarge the image and zoom in, right-click on it and select ‘Open link in new tab.’)

Our category rules are the same: a maximum of two members per group is allowed and the group has to have made a comeback in the past year. Artists who are part of a group but debuted solo are also eligible.

Seeding is determined by a balance between how well contestants did in prior years’ contests and how our administrators felt they would do this year based on their popularity level and talent in their assigned category.

Now that we’re clear with how it works, here’s how you can participate: Other than voting in the upcoming polls, you can also join in the fun by predicting who will win each category, and who will be the ultimate winner on Twitter, Instagram, and Facebook. 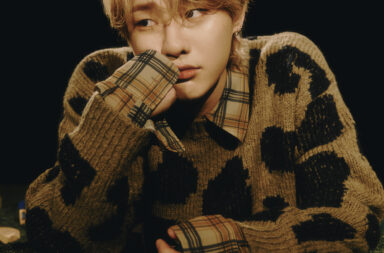