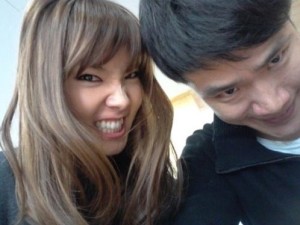 Perhaps the biggest story of the week in the K-popiverse (other than a country in the North threatening to nuke some of us-why Hawaii?) was the love that blossomed between Gag Concert comedians Shin Bora and Kim Ki-ri as they announced that they are officially dating and have been going out since December.

The following are some of the news and events that blossomed the past week in Korean entertainment. 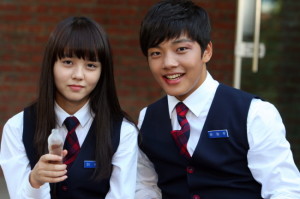