Han SoA: A Voice Which Permeates 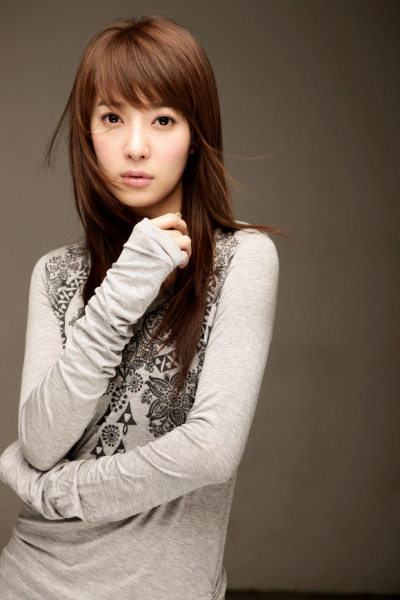 One of the best things–at least, for me–is discovering a new artist that you absolutely adore. I’m almost always on the lookout for a promising rookie or under-appreciated fighter. Sometimes, when they are already universally loved, I smack myself on the forehead and ask why you’ve never listened to them while tracking down their entire discography. It’s not often that I stumble across a hidden gem on a midnight internet stroll, but Han SoA is one of those artists. I stumbled upon her debut EP, Permeate in late 2011 and I promptly fell in love with her music.

Born on September 19th, 1985, Han SoA was originally a member of the duo, 2lepik Soul, which disbanded after the release of one digital single. She participated in many drama soundtracks before she finally released her debut digital single in 2010, titled “Can U Feel Ma Music”. Her debut went pretty much unnoticed, and it wasn’t until her first EP, titled Permeate that I noticed her. The tracks on Permeate weren’t the most impressive songs out there. Han SoA has a particular style that runs throughout her work, despite what genres she tackles. It’s much more apparent with her simpler songs which are consistently feature the acoustic guitar, one which stood out to me was “I Just Need More Time” which featured senior rapper JQ.

There are a range of female vocalists existent, be it within the K-pop scene or elsewhere. There are those voices which are full and rich. Then, there are those which are on the opposite end of the scale, gentle and relaxing to the ears. Vocal ranges too, are a determining factor; deeper voices are capable of reaching notes with a special kind of depth. Those with a higher range, like the nation’s little sister, IU have a completely different arsenal to implement. Han SoA falls on the edge of the latter, with her heavenly voice. What interests me about her vocally, is that she never seems to make a significant effort to stretch and reach for those impressive higher notes despite her having the potential. Instead, she stays inside a comfortable range, occasionally reaching a higher note that ends slightly breathy, choosing to make music around that. While this can quite easily hinder one’s musical development and can also be interpreted as a hint of laziness as well as lack of technique, I don’t believe it effects her negatively. Han SoA has a distinctive style and she sticks to it, consistently putting out gorgeous, mellow tracks. In fact, her OST background is actually quite distinctive in her minimalistic sound.

Recently, she put out a single, “White Dye” and personally, I found it a beautiful ballad. So good in fact, that I had it on replay for a whole two weeks, and I just could not get that lovely chorus out of my head.

But even as I abused the replay option, I had to wonder, would Han SoA keep putting out this beautiful music? Truth to be told, I cannot imagine her making it big at all. The music she makes doesn’t have a place in mainstream K-Pop, currently dominated by elaborate studio music videos and heavy dance tracks. Heck, she’d be more popular in Japan, if migrating was an option for her, like it was for SM-turned-Avex act, ICONIQ. Regardless, I was surprised to find news of her releasing a new EP with a title track, “Separate”.  Judging by the tracklist that I had dug up, she has only released a total of two new tracks, one of which is the title track. One live performance on MBC’s Show Champion later, the MV came out and I turned into an adoring fangirl, melting into a pool of happiness as I listened to this gorgeous song.

This release is by far the best she has made in terms of promotional effort, considering her live performance and MV. The MV in particular, has really stepped it up in terms of quality of production. A fair portion of the camera-work is actually rather shaky, somehow, while it can quite easily pass as a stylistic effect, I still have some doubts, considering the budget that she may be working with. Regardless, the video is beautiful. The mellow colours that run consistent in it are a perfect fit for the atmosphere of the song as well as the simple storyline it communicates. Even the seemingly random shots fit perfectly (such as the two goldfish and the origami boat), and really add to the aesthetic and symbolic aspect of the video.

Han SoA is by no means the most powerful vocalist out there. What she is though, is a singer who has plenty of potential and so far, quality material. 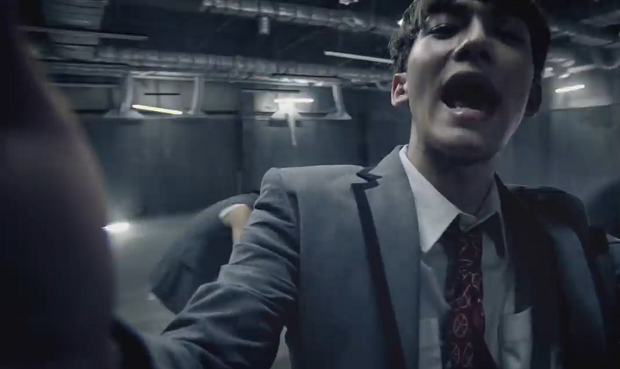 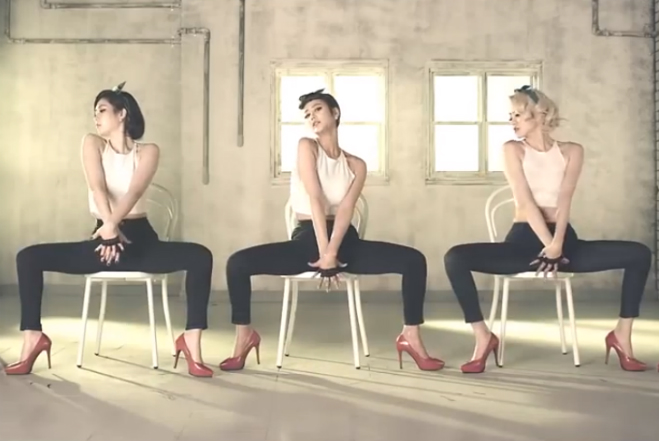 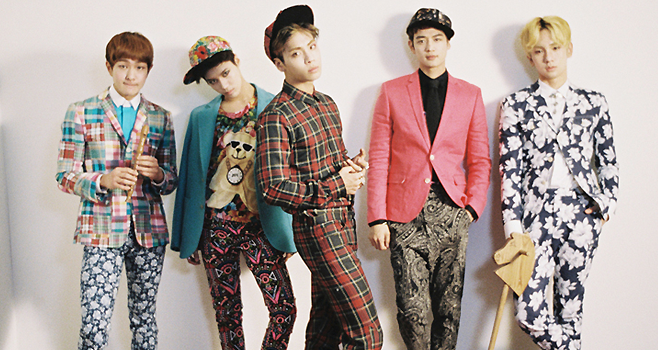 “Yoo Hoo”, It’s Fun in the Sun with Secret