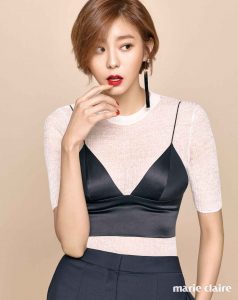 Hello everyone, and welcome back to another edition of SB Week in Review! Here’s your recap of the week that was:

[LINEUP] Which night of the #KCON17LA concert are you excited for?? We can't wait to attend both!! Get tickets on https://t.co/xzkal22lNk pic.twitter.com/D15nlVCCGP