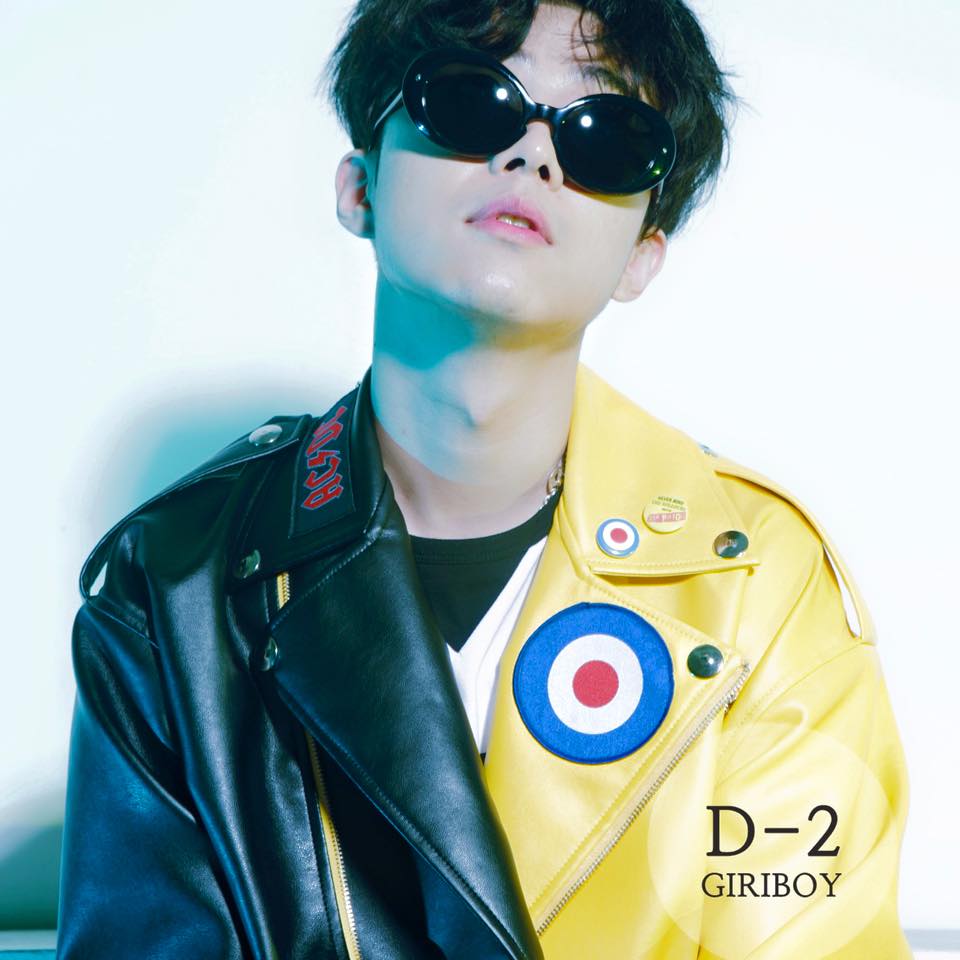 Giriboy is not a name unfamiliar to those aware of rising producers in the Korean hip hop scene. He was a mentor on the recent High School Rapper series, producing one of the most memorable songs on the season for contestant and winner, Young B. On the show, Swings praised him for his beat making, announcing confidently that Giriboy never fails to produce trendy beats. The unique “G R Boy” identifiable in the songs he produces is a trademark of sorts for the rapper, a guarantee of good music.

Surprisingly, the trademark is barely heard in his new EP release. Rather, the rapper leaves the producing to other familiar names in the hip hop circuit like Cosmic Boy, Fisherman and Big Pie. The title itself, 5 Songs for Initiation, reveals the charm of Giriboy’s wordplay in creating unexpected yet refreshing metaphors. One wonders what initiation he might be trying to recruit his listeners into.

Giriboy’s songs often alternate between speaking on the more personal struggles in life and blatant lyrics about sex. Polarised in such a manner, his songs are tied together by their soundscape – a trampoline of interwoven beats sketching a kaleidoscopic bubble around its listeners. The mosaic aesthetics of his music and even his album art reveals the complexity of an artist. Existing almost in the realms of the abstract, it leads the listener into the strange dimensions where human emotions are paradoxically unfiltered yet indecipherable. There is a certain tanginess to his music and its presentation style that captivates despite being hard to grasp fully.

Almost like Alice being led into Wonderland, Giriboy’s represents himself best in using the themes of outer space. “WYBH,” is an abbreviation of “Space Flight” in Korean. The Cosmicboy remix, titled “Space,” in this EP of the original song, “WYBH 2” written and produced by Giriboy, demonstrates the rapper’s experimental strain. This song is almost representative of how Giriboy’s music tends to come off as – a trip into outer space. It transports the listener into a world where music sounds bizzare but also immensely enthralling. 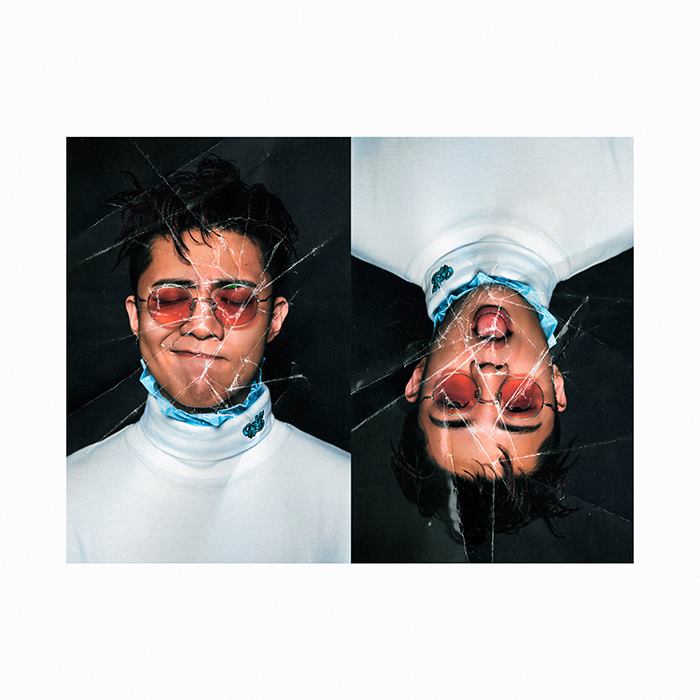 “Space” is one out of two remixes included in this EP. The yunji remix of “I’m In” removes the original edginess of the song “I’m In Trouble.” The remix pulls away from the initial harshness of beats, moving into the territories of softer echoes and lacing the song with an abstractness. Choosing to dedicate almost half of his EP to remixes is a risky move, but it does make a point regarding novelty in creating music. To be at the forefront of music is to push the boundaries of existing means of expression – a process of constantly reforming self-expression.

The complexity of Giriboy’s music comes not in the upfront assault or cluttering of sounds. His songs produce a depth in emotional connection through their nuanced simplicity – a harmony between lyrics and music. Instead of pushing its listeners into energised jumping and partying like some hip hop songs might, the enjoyment comes from a sedated indulgence induced from listening to Giriboy’s music.

The song that begins the listener’s experience, “Express Highway,” is flavourful in Giriboy’s unique music style. Drawing from the very mundane activity of driving, Giriboy paints an accessible portrait of loneliness. Tracing the thoughts running through one’s mind while driving along a long highway alone, the song illustrates a familiar experience of being thrust into personal ruminations about life when individuals are isolated:

I have no choice but to think about my future
Even if I’m a bit sick of listening to music
This isn’t me, maybe that was me
I don’t know, I just wanna go back

The endlessness of the road that induces doubt, the helplessness that overwhelms when left to walk a path alone – the song is intensely affecting precisely due to the familiarity of what it addresses:

The estrangement felt in “Express Highway” comes in stark contrast to the sexualised tone of “Dense.” Giriboy lays out for his listeners another facet of the human condition, perhaps almost too brutally honest about it. Leaving the poeticism that is easily bred through themes of solitude, we are faced with unfiltered lyrics of lust:

Frowning expression for me
My zipper is only open to you
Lock
I can not open anyone.
Where’s my sweetie?
I’m trying to touch it.
Baby you are too much taken

The difference that saves this song from being condemned as risqué lies in the tone the song takes. Rather than being coded in a distasteful masculinity and possessiveness, it speaks from a position of vulnerability. The assess to such private thoughts is delivered in a sincere and vulnerable position. Detaching itself from typical performative and assertive displays of desire, the song articulates a very real dimension of human experience not unfamiliar but often submerged. This is depth regarding the human condition is made possible through the melody – gentle and slightly distanced. It is a privacy that one seems to be infringing upon rather than having an unrestrained lust dumped onto the listener. The EP works really well in showing the flavour of Giriboy’s music these days, having expanded much on a unique lyricism in the mundane and having developed a more distinct music style. However, attached to such expectations of his music making also breeds anticipation. The lack of music produced by himself was slightly disappointing, considering how he is slowly establishing himself as a producer and a DJ. On the other hand, the EP itself worked really well, demonstrating Giriboy’s ability to locate and preserve his own style even in the music made by others.

Perhaps giving up the producing of his own music to others, and crediting them specifically in the tracklist is an attempt to place more focus on these music producers. Oftentimes, the artist performing the song gets all the applause, but music making is very much about harmony of parts. These music producers whose names are rarely acknowledged should be given the credit they deserve. It also explains Giriboy’s own signature “G R Boy” voice overlay in the tracks he produce. Its as though one must yell their name in order to be acknowledged for their art.

Returning to the title of the EP, 5 Songs for Initiation, perhaps these songs open a door for better engaging with the human condition. Instead of hiding behind fabricated images of what it means to be cool, sad, romantic and many more, what really draws out human connection is an honesty about our daily lives. We go through life in the way Giriboy’s songs depicts it – driving across the highway, closing away our secret desires, oftentimes wandering and wondering to find a direction in life. Perhaps in ways we cannot articulate, these songs speak on behalf of ourselves to help us better recognise and understand our experiences.