Welcome to another edition of SB Week in Review. Here’s all the latest news to round out your week: 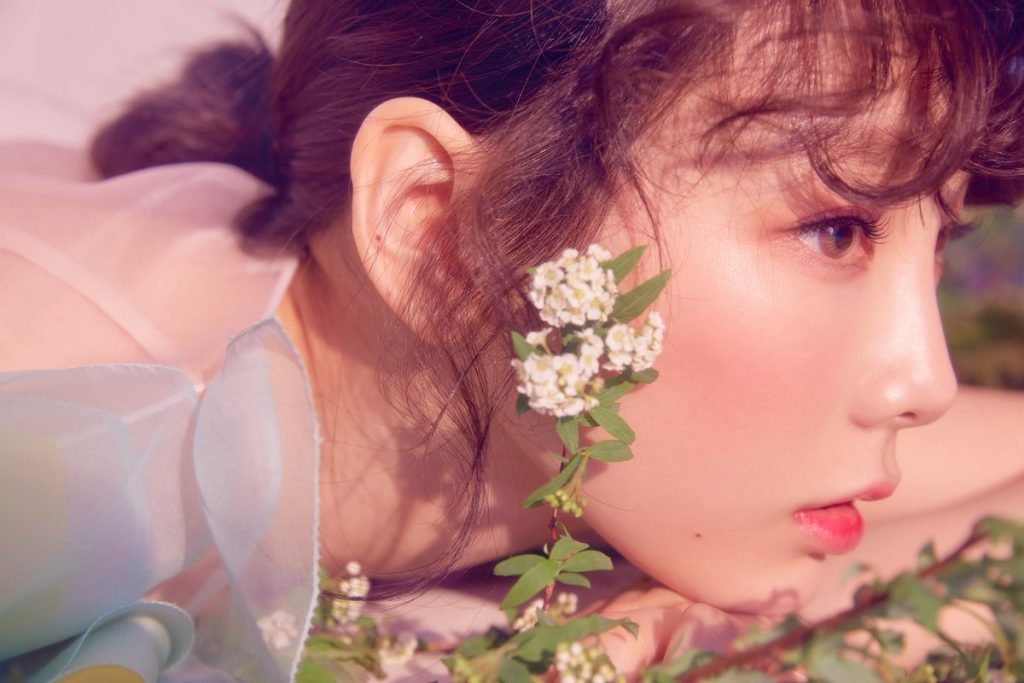 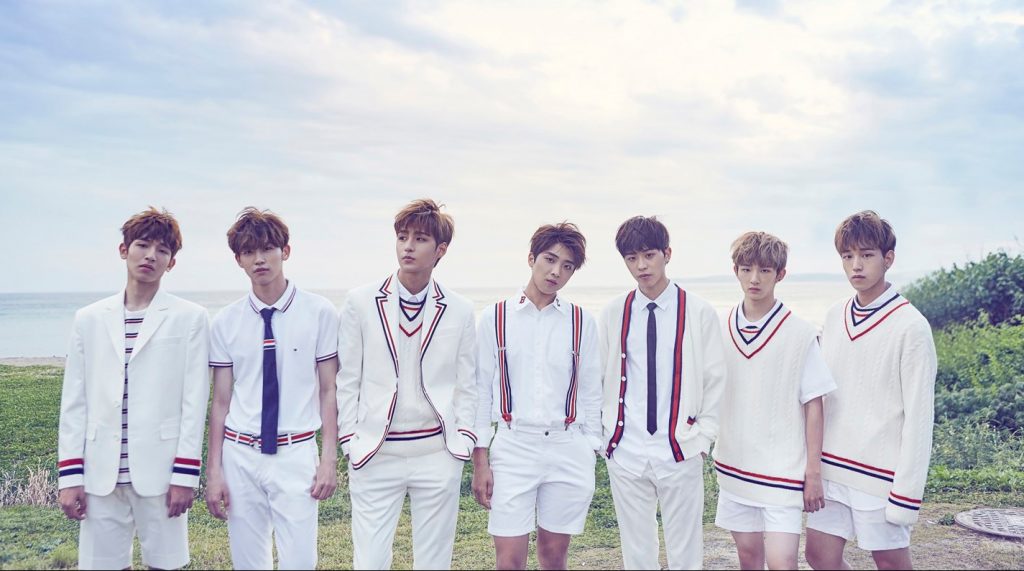