Welcome back to SB Week in Review! This week, South Koreans celebrated White Day with lots of chocolate and confessions. Spring is in the air, and the lovey-dovey comebacks are coming back in full force. Without further ado, here’s all the news you might have missed this week: 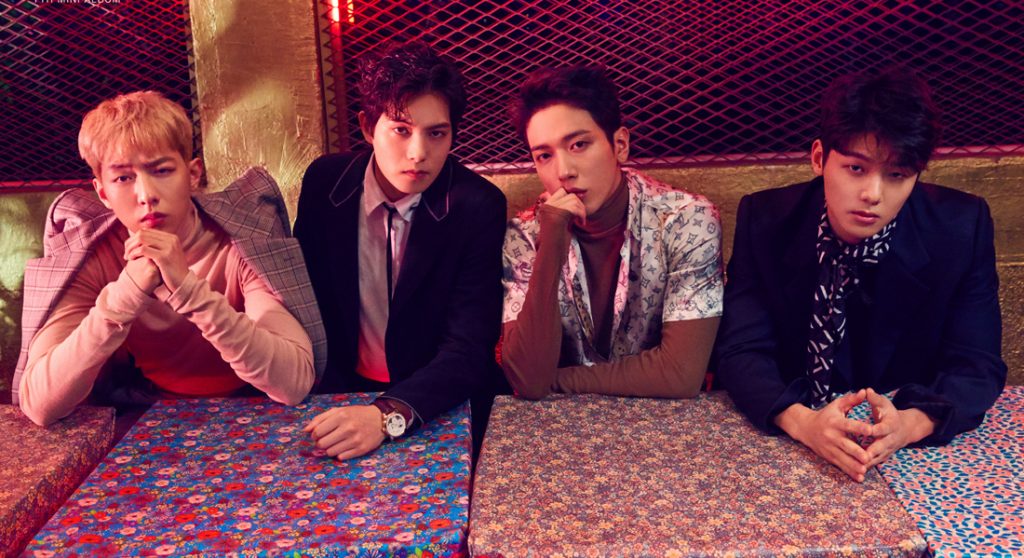