Welcome to another edition of SB Week in Review! The year is coming to an end, but that doesn’t mean the K-pop world is slowing down. With that in mind, here’s all the news you might have missed this week. 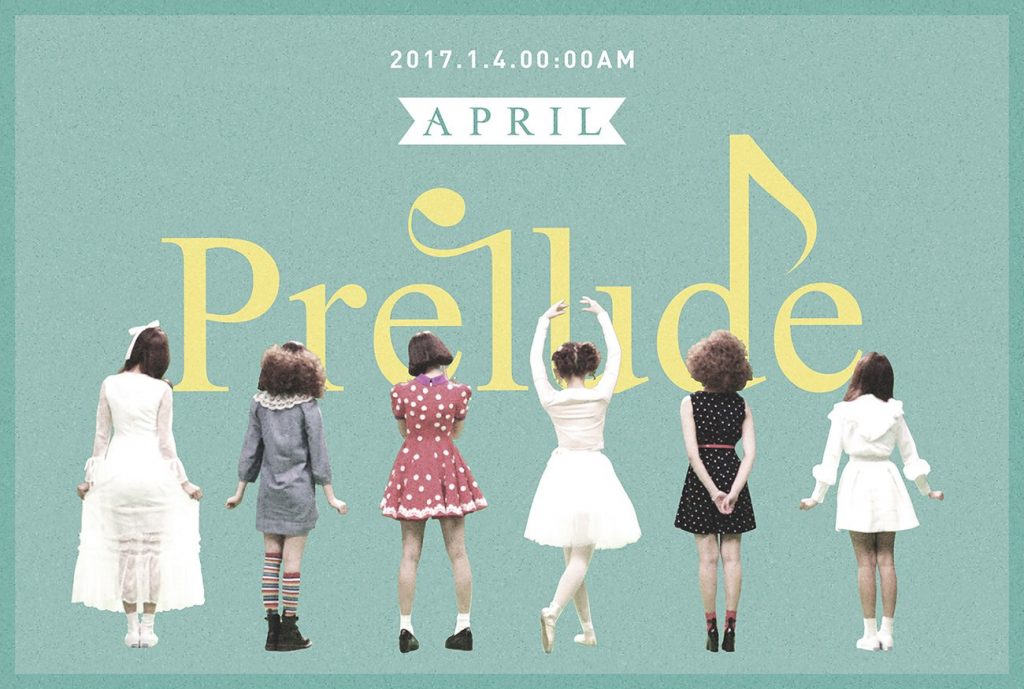