Welcome to another edition of SB Week in Review! Here’s all the news you may have missed: 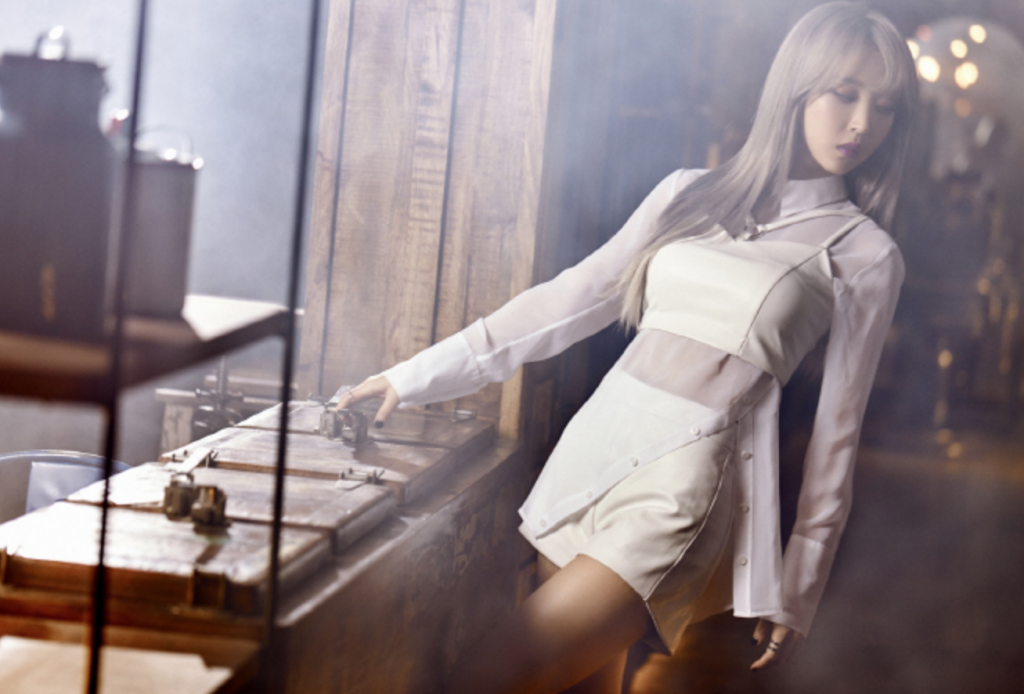 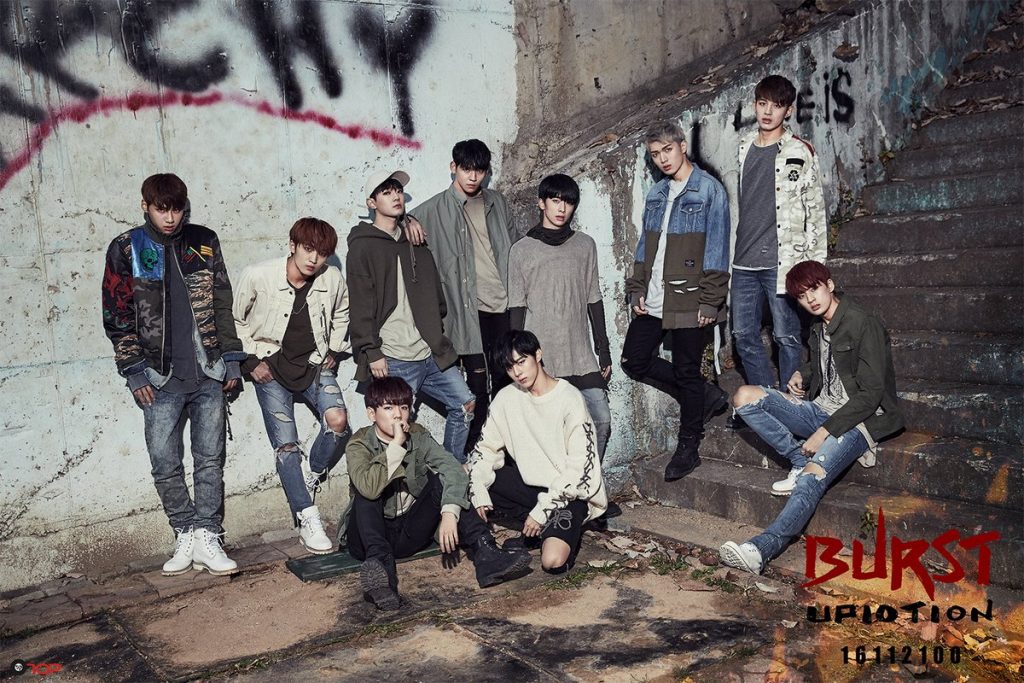 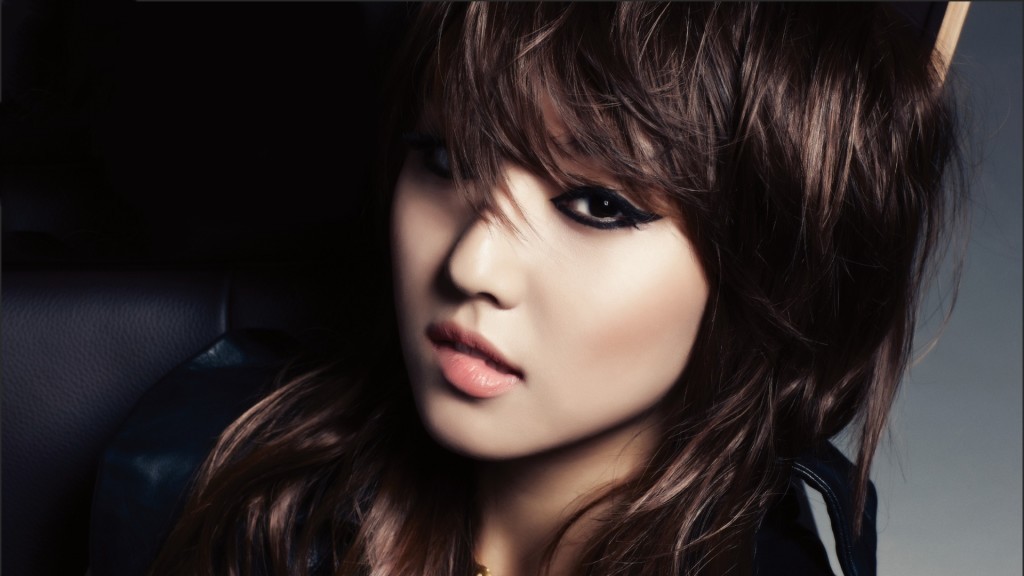