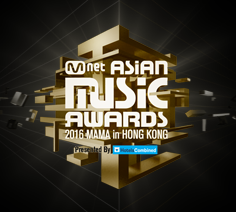 The end of the year has its merits: holidays, school breaks, and, of course, awards shows. Mnet recently announced the nominees for the 2016 MAMA Awards and the voting frenzy has begun. MAMA16 has a tagline of ‘Music Makes One’ and this year’s theme is ‘Connection’. It’s funny that togetherness is a concern of the show, when this is the most divisive time of year with everyone scrambling to vote and make sure their faves come out on top. Yet, for all their oneness, Mnet has left out some crucial players in their list of nominees.

Let’s start off with the Best Dance category. How can you not put Infinite there for “The Eye“? Every year that Infinite has made a comeback they’ve been part of the Best Male Group and Best Dance categories. Knife-like choreography is starting to be the norm now, but Infinite originated it. Besides, the category already has more than the usual five nominees. They could have easily slipped Infinite in there too. 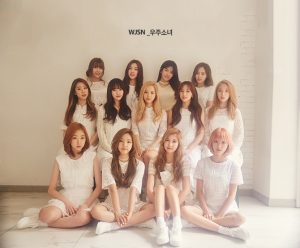 And can we talk about the female division? Correct me if I’m wrong but, it seems to be that if you’re up for Best New Artist then you aren’t eligible for any other awards. Still, Cosmic Girls deserves some kind of Best Dance nod or acknowledgement for “Secret.” The visual illusions they can achieve from having so many girls on stage is on point. However, since they can only be in one category this year, can we switch out AOA for EXID’s “Hot Pink”? No offense to AOA, but if there’s going to be a ‘sexy’ dance group in the mix, can it not be one from a group that ended their promotions after only two weeks?

Let’s look at the Best Rap Performance category, shall we? What do we have here….five male nominees. Where are the Unpretty Rapstars, huh? Jessi, Cheetah, Yezi, and Jimin all had singles come out in the consideration period. They were on your shows, Mnet. The least you could do is nominate them for an award, even if they don’t win. If that were the biggest oversight, I’d be okay, but the one and only Baddest Female, CL, didn’t get any recognition for “Hello Bitches”. I mean, she performed the song at last year’s MAMA and didn’t get anything, and still nothing this year? Some are even saying she has a chance to be one of the top selling international artists this year. Add MAMA16 to the list of awards I would not bet on CL winning. Much more, how is there going to be an hour long YG concert at the end of the show without either CL or BiG Bang anywhere on the nominees list? 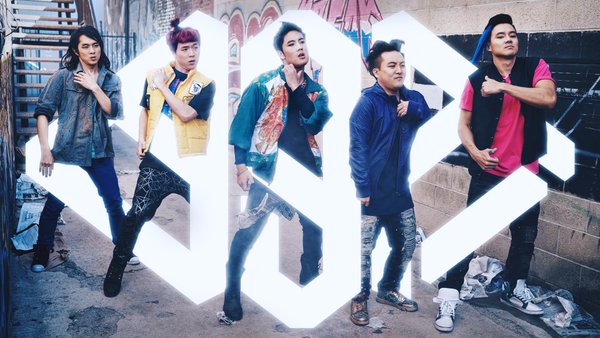 The Best New Artist category is also missing out on some serious players. Where is BgA? Boys Generally Asian made a hot debut earlier this year with their song “Dong Saya Dae“. They’ve got over 7 million views on YouTube! I guess it’s the whole, ‘must be from one of six Asian countries excluding China and Japan’ rule that Mnet has set up. It really is a shame.

Rania should be up for this award as well. There has been so many member changes since their debut in 2011 that they are basically an entirely new group. Since the addition of Alex, and their “Demonstrate” comeback, Rania hasn’t been heard from. A Best New Artist award could kick off something big.

Finally, if Mnet wants us to vote they need to include some more categories. Singing, dancing, and rapping is old news. We’ve been watching these groups do that all year. Instead of the boring Video, Dance, and Song awards, how about a new one? Something like Best CF! I’ve got a list of nominees for you, including NCT for their Coke commercial, EXO with their Coca Cola Sunny10, and BTS with Puma Bog Socks. This is a fresh, original category that opens up the voting realm to a whole new slew of possibilities.

All in all, the blood bath that is MAMA16 is in full effect. The nominees have been chosen, though my gut says Mnet’s list isn’t as good as mine. They want fans to be supportive and connect not just with each other, but with the artists, yet to do so they need to open up their nominations list to include more Hallyu stars. Until they do so, may the odds be ever in your bias’ favor. Tune in on December 2nd to see who takes home the trophies.