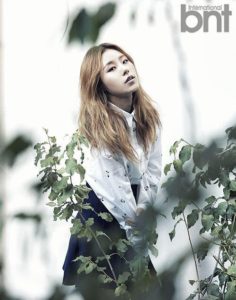 Hi everyone, and welcome back to another edition of Week in Review. One story has been dominating the news this week, but there was a lot of other stuff going on as well: