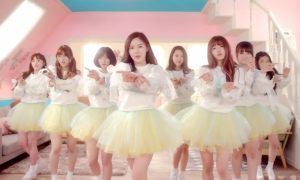 Welcome back, readers, to another edition of Week in Review.