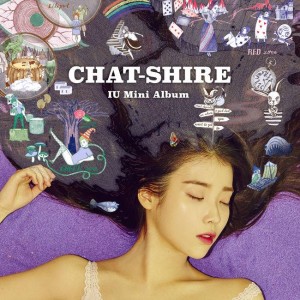 Welcome to this week’s edition of SB Week in Review, where we round up all the news you may have missed this past week. Let’s get started, shall we?