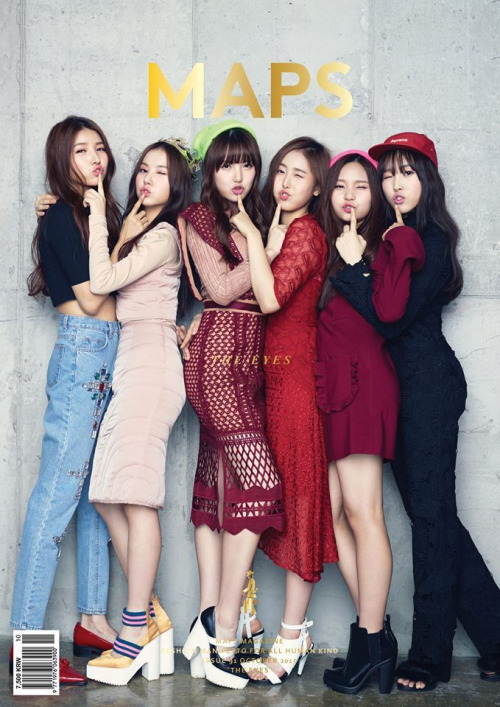 Welcome back to another edition of Comments of the Week!

As Chelsea mentioned in this week’s Week in Review, many acts avoided releasing music in the same week as Chuseok. However, there was still Leessang member Gary‘s debut studio album, Super Junior‘s “Magic” MV — and album cover –, Day6‘s debut mini-album, iKon‘s pre-debut song, this year’s Hallyu Dream Festival and the regular weekly music show performances to cover. We also caught up with the more memorable Korean Hip hop releases of the summer.

Outside of music, we considered G-Friend‘s new position as a viral sensation (thanks to shonky organisers)… All while admiring some damn good hair.

Our foray into the world of TV, meanwhile, focused on episodes 1 to 4 of Yong Pal, episodes 4 to 6 of Mrs. Cop and the fourth season of The Genius.

Below are three of our favourite comments for the week:

…👍 on Super Junior Definitely Brings The “Magic” Back

You can’t properly review this MV if you aren’t a fan, there’s so many gestures to fans (there was some I missed myself even); like when yeye tells the girl his phone number and it’s actually suju’s debut date but the most clear and amusing throwback was ryowook levitating the cup as he did on pin up boys and then hitting donghae with it.

But I’m not digging the MV… In my opinion it’s as half assed as the cover. Starting for the plot which I understand a rookie boy would have but some idols 10 years into their debut? And actually most scenes are of them fooling around. The “special effects” are just cheap.

I understand this is a repackage (even if sm wanted to make it seem special and that they cared with calling teasers “trailer” and repackage “part 2” -obviously they failed-.) but it’s to commemorate the anniversary to a group who spread hallyu wave worldwide and honestly this is not enough. 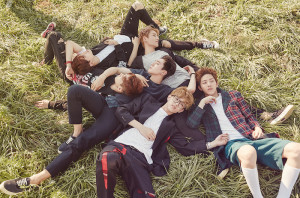 Farah A on Day6 Starts The Day Off Right

I was pleasantly surprised with the album. I think it shows diversity and yet all the songs fit together well. I still can’t decide on a favourite lol

They might need to put in more thought into the singing allocation though. As the writer pointed out, some of the parts might suit other member’s voice more.
Ultimately I think it’s a good album and a pretty strong debut despite the unconventional promotion techniques. Looking forward to their future projects!

darmini on G-Friend And The Rewarding Of Slip Ups

Oh my gosh this was so painful to watch, I couldn’t even watch the whole thing. Originally, I saw the article on Billboard, but I couldn’t understand why they were being lauded as professionals when all I could think of was how dangerous it was for the girls. From what little we saw at the end, the host had absolutely nothing to say about the issue at the end, which just shows how much the organizers really cared about the poor stage conditions. I can only hope stages and well as driving conditions get better for idols in the future.

Thank you everyone for your patronage and engagement!