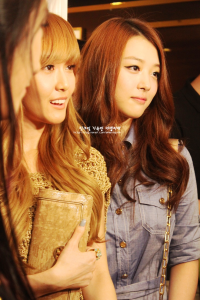 Welcome back to another Week in Review, everyone! Here’s all the happenings from this week: 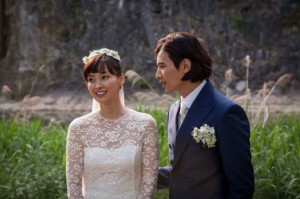