January is already looking like one heck of a month, with at least six primetime dramas with an A-list cast. Dramaland has definitely evolved from the old days of amnesia and birth secrets to plots about mental disorders and spies. Definitely a plus in my book. Without further ado, let’s take a look at the dramas premiering this month.

Reuniting Ji Sung and Hwang Jung-eum quickly after Secret, this drama boasts a wacky premise that already has my interest piqued. Ji Sung stars as a chaebol with Dissociative Identiy Disorder, single-handedly covering seven different personalities, including that of a seven year old (girl, I might add), and twin high school students. He hires a psychiatrist (Hwang) to heal him by killing off each of his personalities. Park Seo-joon plays Hwang’s twin brother, while Oh Min-seok and Kim Yuri round up the leading cast. Honestly, I’m here just to see the great comedic moments stemming from having seven personalities, Ji even joked during before that he should be paid seven times more.

In the mother-son version of Mr. and Mrs. Smith, Bae Jong-ok plays a sleepy spy for North Korea, while Jaejoong plays her son, an ace spy working for South Korea’s National Intelligence Services. Neither knows the other’s secret, until Mama Spy is called to bring her son in. Loyalties are questioned, and betrayals are afoot. Go Sung-hee plays Jaejoong’s girlfriend, and girl doesn’t know how lucky she is to play Yunho AND Jaejoong’s love interest within the span of a year.

Choi Kang-hee makes her comeback to dramaland as a woman who has severe blushing issues and therefore hates any social interaction. Her solution? Dressing up as an elderly lady and working as a maid. Chun Jung-myung plays the psychiatrist hero, who happens to be the one person she doesn’t blush in front of. Wonder Girls‘ Sohee plays the hero’s sister, who is an aspring actress without any acting talent whatsoever, and Lee Jae-yoon‘s character will be nursing a seven-year crush on the heroine.

Jang Hyuk returns to his sageuk roots as the Prince of Goryeo, who is cast aside as the heir to the throne because of his ‘cursed’ prophecy. Oh Yeon-soo plays the Princess of Balhae, who is fated to bring light to another country. Of course, opposites attract, and the two fall in love. Im Joo-hwan plays Jang’s brother who will fall for the same girl and fight him for the throne. And Honey Lee also sets her sights on the hero.

The other split personality drama to premiere stars Hyun Bin, with the well-known Jekyll and Hyde personalities. Hyun Bin plays the chaebol of an amusement park who is simultaneously the nicest guy on earth and the rudest guy ever. Han Ji-min plays his love interest, as the leader of a circus who is trying not to get her act cut at the park. Girl’s Day‘s Hyeri and Sung Joon round up the love square, and seriously, why is Sung Joon not getting the girl again?

Which dramas will you be tuning in to watch? 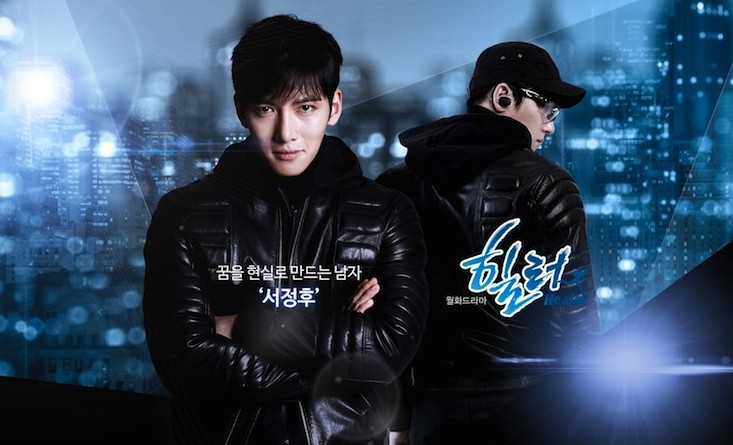 Series Overview: “Kill Me, Heal Me” is a Roller Coaster of Emotion 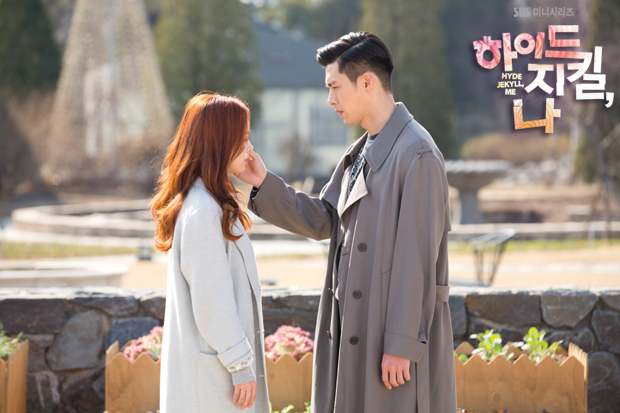 Heart to Heart, Episodes 7-12: Not Flushed, Blushed, or Shushed 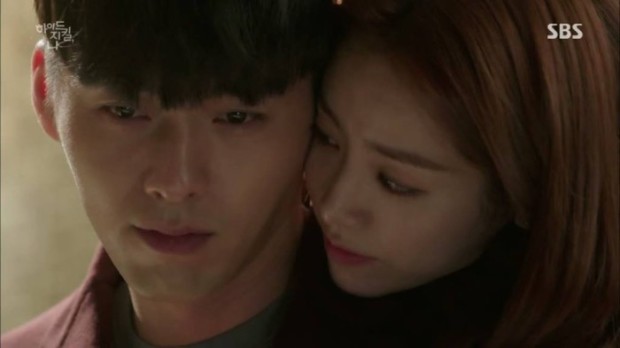