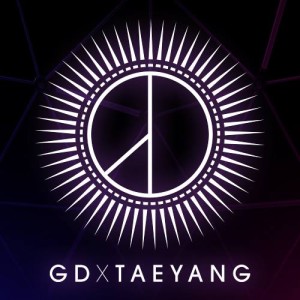 This is not a hoax; you read this correctly. YG Entertainment just unveiled its plans for two new hip hop sub-units. Given that YG recently debuted sub-unit Hi Suhyun and confirmed the final members of iKon, this news comes as a surprise.

As always, YG knows how to keep everyone guessing, unveiling the members of each sub-unit on individual gold medallions. Rumors of another GD & TOP album fueled speculation that they would be the first duo. Other names thrown around were Mino of Winner and B.I. and Bobby of iKon for the second sub-unit that will have three members.

The guessing game for the first sub-unit came to an end as it was revealed that G-Dragon and Taeyang of Big Bang would finally create the dream team fans have wanted. The combination of G-Dragon’s charismatic rapping skills with Taeyang’s smooth R&B vocals together increases the anticipation for this sub-unit’s debut. Both G-Dragon and Taeyang featured on each other’s solo albums in the past so this will not be their first time pairing up. Still, fans are very much aware of their close friendship and excited for the recent release of the MV for “Good Boy.”

As for the remaining sub-unit, the members are still a mystery, so the guessing game continues. Could we see members of 2NE1 in there? Perhaps a CL, TOP, and Minzy triple threat? Who do you think will be in the other sub-unit? Share your fantasy YG sub-units that you hope to see in the comments below.