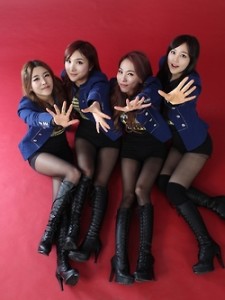 Last week, Kiss&Cry fans faced the ultimate K-pop nightmare: group disbandment. Panic swept the online community as people tried to figure out what was true and what wasn’t. Normally, disbandment is clearly expressed by the company, or a group just goes for so long without promoting that they get forgotten by the public. That wasn’t the case here, though. In this case, Kiss&Cry member Haena announced on national television — by herself – that the group was disbanding.

The fact that Haena was having solo activities in the first place is unusual for a rookie group, so when she appeared as a contestant on the singing show Superstar K6 as a soloist, it should have set off alarm bells for any experienced K-pop fan. She confirmed the viewers’ worries by saying that Kiss&Cry had in fact split-up when asked by Yoon Jong-shin. This was a shocking, and somewhat unprofessional, way to break such big news – especially in an industry as delicate as K-pop.

There hadn’t been any other word of the group splitting before this incident. They were a crowd favorite as far as female rookie groups go, and they had the talent to back it up. Although they weren’t promoting currently, it hadn’t been that long since their last activities, and the company hadn’t made a peep about inner turmoil. Basically, Haena’s statement came out of the blue.

Somewhat later, the entertainment company in charge of Kiss&Cry, Winning Insight M, issued their own statement contradicting Haena. Their official word on the matter is that the group is not disbanding but simply going through some changes. Those two statements are as opposite as black and white, so who do we believe? Is the group disbanded or only taking a break?

It is important, first, to look at the similarities the two parties’ statements do have. It is clear that Haena is out of the group. The company confirmed that she did not renew her contract with them, and she made it clear that she is going to pursue her solo options in the industry. It is also clear that the group isn’t going to be promoting in the foreseeable future, although both Haena and Winning Insight made it seem like the group may be back together someday.

So what of the other members? Nobody seems to know, really. It would appear that they are staying with the company for the time being. There was no word that any of them terminated their contracts like Haena did, but it would seem that they will be focusing on being soloists for now since Dia posted on her Facebook making comments to that effect. Soyumi and Bohye haven’t said anything yet, but we can certainly assume that they are struggling with all of this suddenly becoming public. 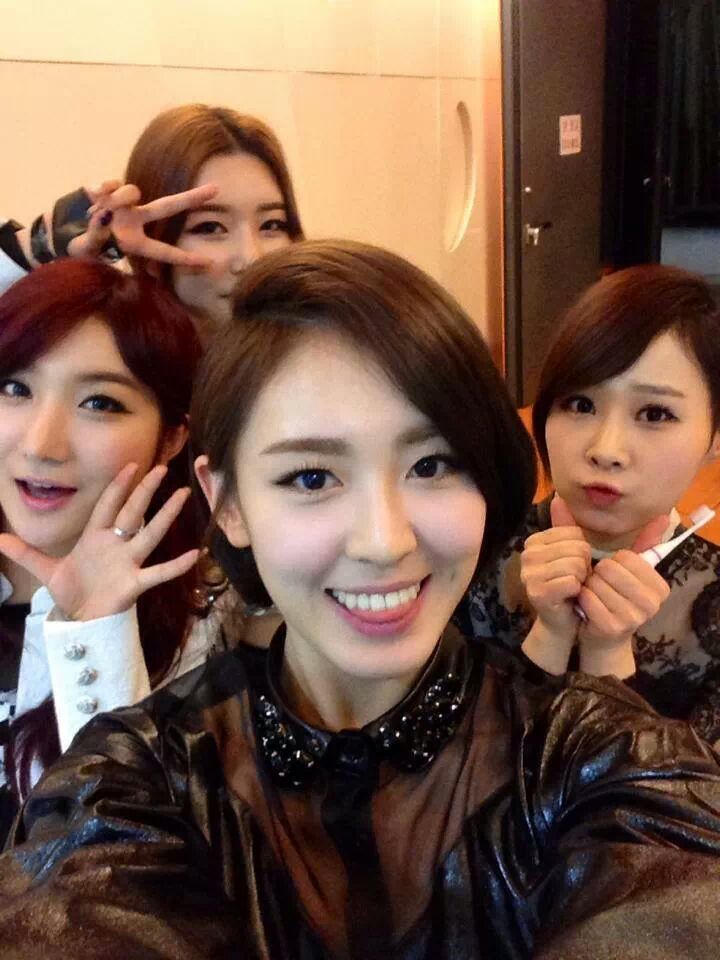 Of course, we don’t have to talk about blame – but we certainly can! A million factors could go into a K-pop group needing to take a hiatus, but in this case, it is important to look at the company involved. Winning Insight is responsible for no fewer than four groups that are disbanded (if you count Kiss&Cry), and their groups that are “active” can hardly be called successful. Ever heard of ChAOS and Piggy Dolls? Both were under Winning Insight. The company’s most active group is MR.MR, and that group has certainly had its own troubles since debut.

In other words, it seems fair to question the role Winning Insight’s management capabilities had in the temporary – or permanent — disbandment of Kiss&Cry. Out of all of their groups, this one seemed like the one most likely to succeed due to talent. Were they too scared to give it a chance when the first single didn’t immediately sky-rocket in ratings? Or are there too many internal issues and money problems because of all their failed ventures to continue pushing a new girl group? Either way, it basically sucks for the girls of Kiss&Cry and for the fans of the group.

Unfortunately, no new information has surfaced since the company made a statement, and it has been a week. Hopefully more will come to light eventually, and Kiss&Cry won’t just fall into oblivion and be forgotten. Maybe if Haena does well on Superstar K6, it will give not only her but the other girls a chance to get more recognition despite the split – at least we can pray that’s the case. Seeing promising groups like this miss their chance for one reason or another is undoubtedly one of the hardest parts of being a K-pop fan.

How do you feel about this “disbandment,” readers? Do you think the company is to blame?

But why is Yunho moonwalking on ice? 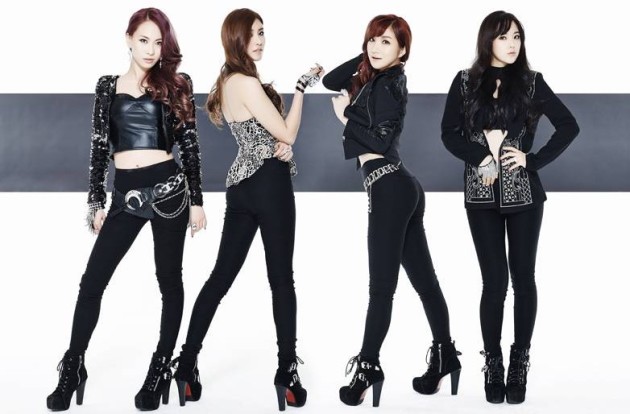