Fly to the Sky Tease "You You You" Comeback 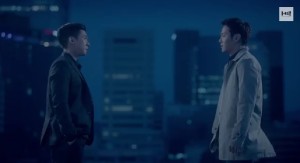 Leading up to their return after a five-year hiatus, Fly to the Sky have released the MV teaser for title song “You You You” off their highly anticipated ninth album Continuum, out on May 20th. The teaser stars the two members Brian Joo and Hwanhee, as well as Im Joo-eun as the female love interest, stirring interest by showing a wounded and hospitalized Brian and implying a messy emotional love triangle.

The cinematically sweet buildup of piano and strings leads to a simultaneous vocal uprising and barrage of split-second shots (that I had to go frame-by-frame to catch) of glass shattering and blood dotting a man’s white shirt. Intrigued yet? Take a look:

Hot on the heels of this teaser comes the exciting news that the duo will also hold an impressive 15-year anniversary concert called “Continuum: The Return” on June 6-8. They’ve also opened up an Instagram account and have an upcoming Immortal Song 2 appearance. If you’re not familiar with them yet, check out the retrospective on Fly to the Sky for a great recap–they are not a group to be missed in the comeback-saturated weeks ahead. 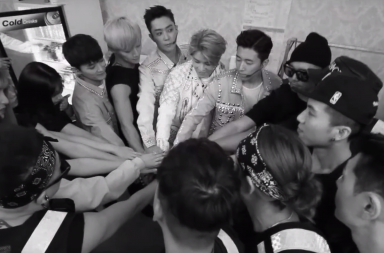