Kidoh to Perform at DaeNamHyup Showcase and Why it Matters

Hip-hop crew DaeNamHyup recently released a new mix-tape and announced their showcase for March.  Included in the announcement was 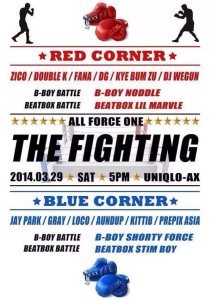 the fact that TOPP DOGG’s Kidoh was participating. Also, Block B’s Zico and Jay Park were revealed to be participating in “All Force One: The Fighting” show.  So, why should we care?

Although they face great difficulty, the boy group rappers, with their crews and shows, are bringing hip-hop to the mainstream. They bridge the underground-mainstream gap and provide a new, supportive element to the K-pop game.

The criticism from rappers likely has more impact on boy group members than that from general K-pop fans. When your comrades attack your legitimacy, it’s damaging to the psyche, but prime material for music tracks.  For instance, BTS seemingly became the target of rapper B.Free, who called into question if they were truly hip-hop or not. This led to tracks such as “Too Much” by Rap Monster, and an apparent shot at B.Free during “BTS Cypher Pt. 2: Triptych” from their latest release, Skool Luv Affair.

Mix-tapes and appearances at hip-hop shows are not frivolous time wasters in between promotions. They are an avenue for rappers to continue honing their skills.  Rapping, lyricism, production, and composition are important in maintaining longevity a 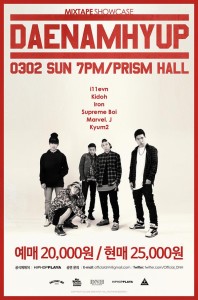 nd legitimacy. You do not want to be known as the rapper who has their raps written for them.

The shows and music are also ways to keep a rapper’s name out there. Think of it as the equivalent of K-pop singers participating in OSTs, acting, and musicals. During Block B’s controversy-driven hiatus, Zico released a mix-tape. Later, both Kyung and P.O did the same. Despite not being active, their names were still out there in the public.

Hip-hop crews are growing in importance for K-pop. Several boy group rappers belong to crews and actively collaborate with their fellow members. Crew members work with various artists in the K-pop scene, either by featuring or producing songs. The rappers also support each other by announcing their mix-tapes and shows, even if they’re from different crews.

Kidoh and Rap Monster are both founding members of DaeNamHyup. More importantly, the crew has the up-and-coming Supreme Boi. A.R.M.Y and other BTS fans may be familiar with his name: he’s the producer of some BTS tracks such as “Jump” and “Cypher Pt. 2: Triptych.”

M.I.B’s SIMS and SPEED’s Taewoon are members of Royal Class, which also includes producer Roydo. Roydo is the lyricist and composer of A-JAX‘s “Snake.” The crew members were recently at SPEED’s showcase to support Taewoon. WINNER’s Mino is also a member of the crew. Knowing this, it will be interesting to see how Mino manages those two parts of his life: YG boy group member and crew member. 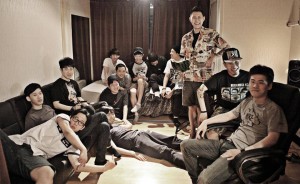 Probably the most prolific crew is Buckwilds. It touts members such as Zico, Phantom’s Hanhae, GEEKS, and DJ DOPSH. The Buckwilds crew continually does shows together and supports each others’ endeavors. You can typically find them working together for the Southtown Show or producing music for each other. And of course, Zico is a much sought after target by K-pop artists for collaborations.

This is why crews, mix-tapes, and shows are newsworthy: They are the breeding ground for future rappers in K-pop. And of course, the great (mostly free) hip-hop music they produce. 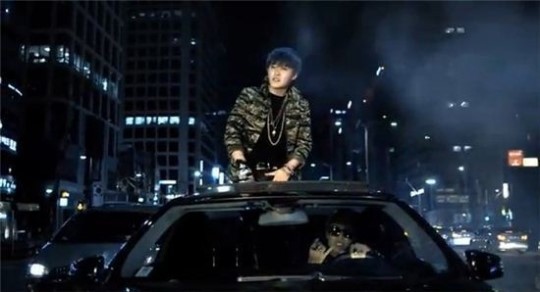 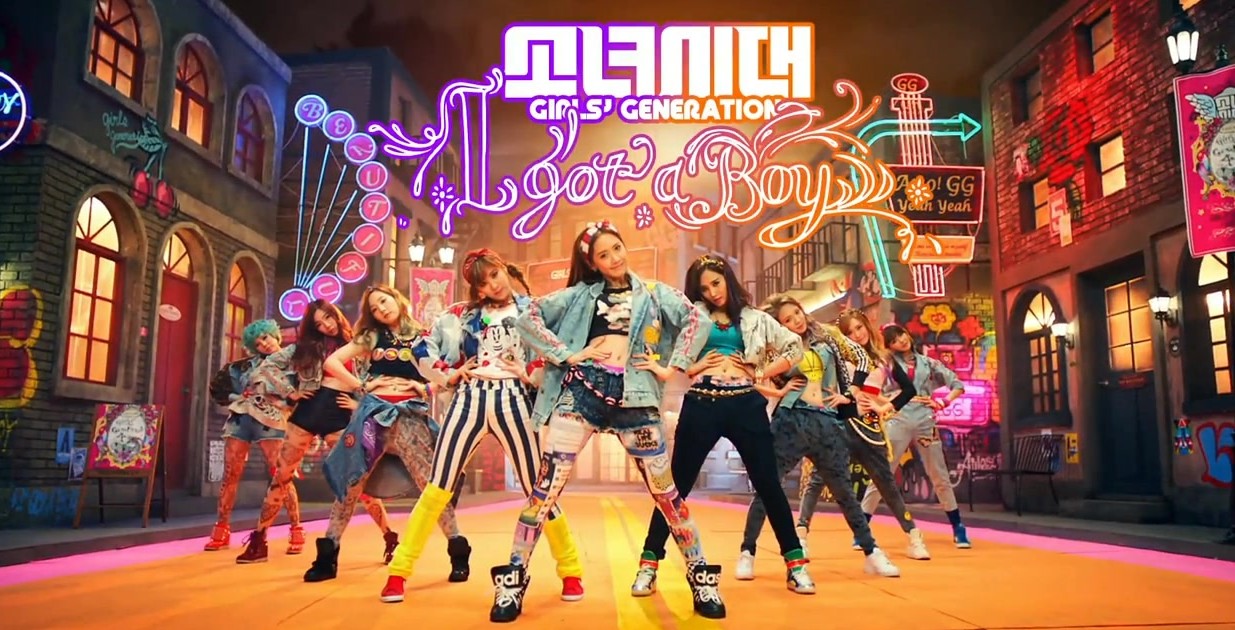 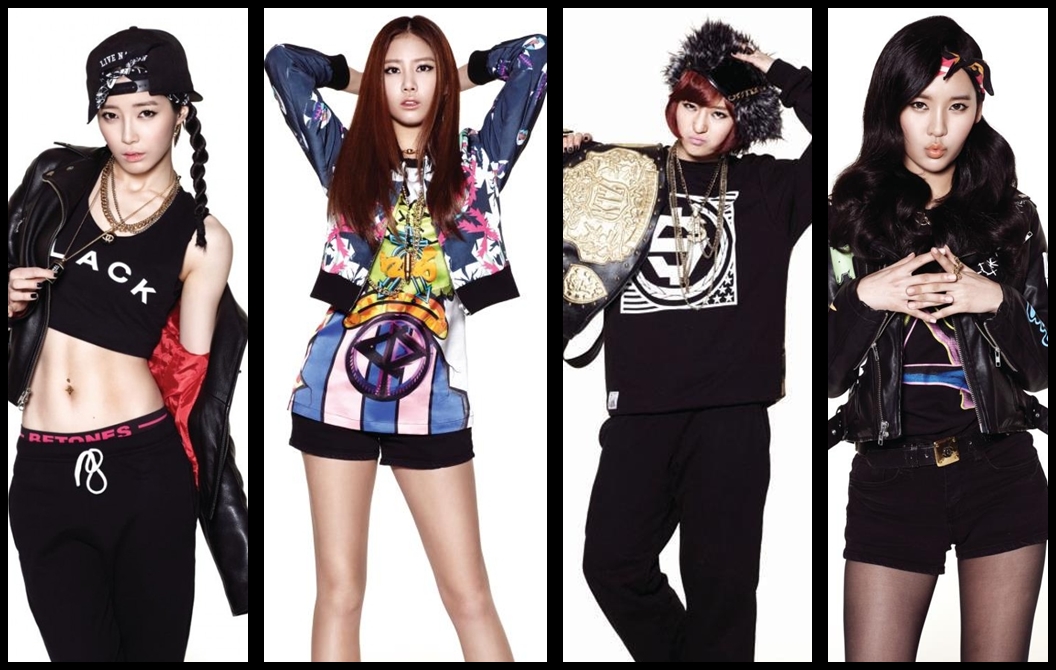