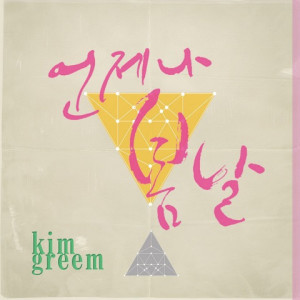 The weather has changed, and so has the music. Every season has its own sound. Summer is playful, autumn’s serious, winter is full of heartbreaking ballads, and spring is full of love songs. Now, the sun is shining, the birds are migrating, and Kim Greem had returned with “Always Spring Day”.

“Always Spring Day” is cute, pure and simple. Kim Greem uses the change in weather to speak about the joy of a new relationship, comparing the heartbreak from her previous relationship to the dreariness of winter. She waxes poetic about how her new beau, who melted her frozen heart and made her believe in love again. Effectively, this song is the honeymoon period incarnate, and it’s utterly adorable.

Lyrically, it’s so sweet it almost induces cavities, but “Always Spring Day” is saved by two things. One, doubt is expressed. The second verse is full of questions, about her boyfriend’s sincerity, and about whether she’s just on the rebound. This makes the whole song more relatable, because who hasn’t felt those doubts and said “screw it, I don’t want to be sad anymore” like Kim Greem does? Secondly, it’s so happy. Genuinely, infectiously happy, which makes it very hard to dislike. Yeah, that level of bliss might not last, but no one can deny how good it feels while it does.

If the title and lyrics weren’t enough of a hint about what kind of song this is, the instrumentals are a dead giveaway. It’s one of those songs that can only be released in spring, with an acoustic guitar and a faint polka beat. It’s so peppy, and gentle, it just kind of sweeps you away. “Always Spring Day”  perfectly captures the heady feeling of being more than a little sun-drunk: hazy, pleasant and utterly carefree. Kim Greem’s lovely voice adds to the overall wanderlust. Her soprano is gentle and airy,  which enhances the tone of the song wonderfully. The song just exudes a sense “God, it feels good to be alive today.”

There are still a couple of low points. The main one is that “Always Spring Day” is more than a little generic-sounding. If there were more songs like it being promoted, it would easily get lost in the shuffle. Luckily, when looking at who has released music recently, it seems unlikely that will be an issue. Honestly, it’s a matter of personal taste. The other big problem is the last 30 seconds, which are filled with a textbook example of a jarring, unnecessary rap. Rookie EB does a serviceable job, but her rap doesn’t mesh. At all. “Always Spring Day” is a sweet, soothing love song, and there is no way to make a rap flow. It comes out of nowhere and adds nothing.

The video is simple, but surprisingly endearing. While it consists entirely of shots of Kim Greem either performing or goofing off, there is a sense of real happiness. Rarely are singers allowed to sing for the sake of singing in MVs, but there are several such scenes. The joy on her face as she does what she loves, whether for an audience or herself, is hard to fake. She’s not trying to be sexy or innocent or  seductive or tough; all she’s just trying to be is Kim Greem. There really should be more MVs like this. It just warms the soul, or rather, melts the frozen heart.

“Always Spring Day” is the kind of song that can only come once a year, but it’s nice when it does. 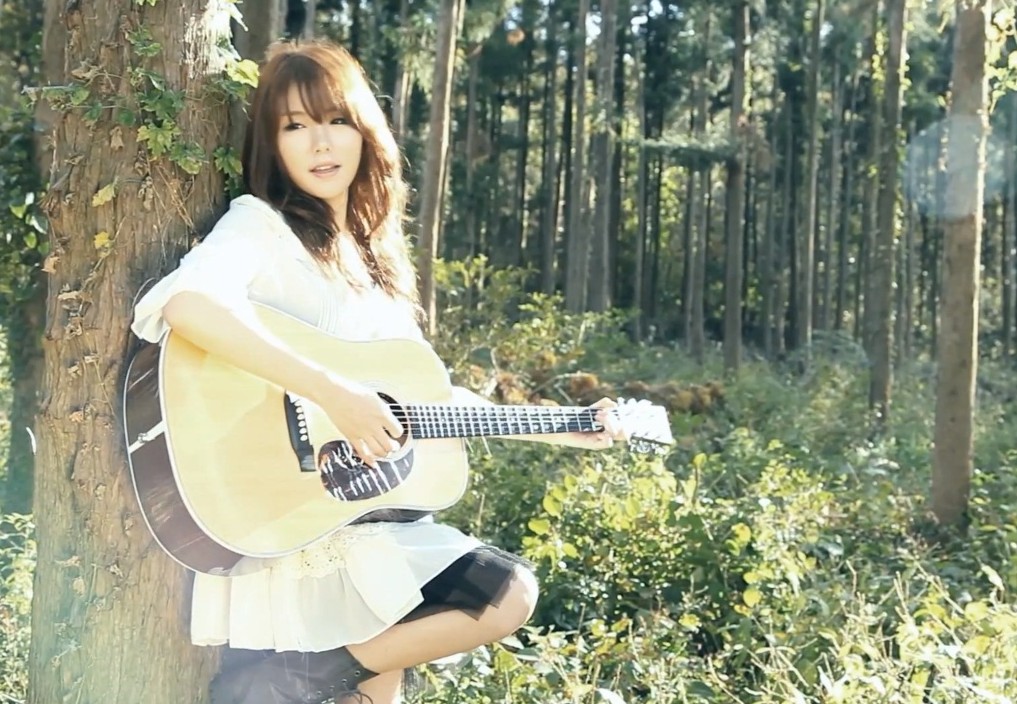 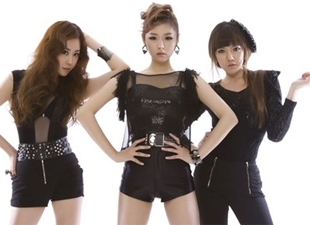 Woman Power: A story of the demise of solo artists 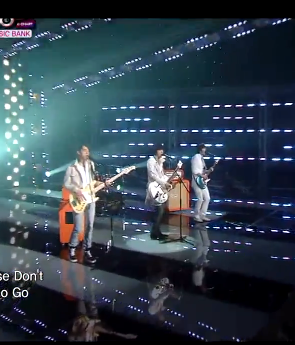