Woman Power: A story of the demise of solo artists

Recently, it’s been announced that former SuperStar K contestants Kim Greem, Lee Boram, and vocalist Suki will form a girl group trio known as Woman Power. All of these women started out as solo artists before agreeing to form Woman Power. The debut track “Hate You Hate You” will come out November 9th at midnight. Despite their horrible name Woman Power( it’s not even grammatically correct), these girls have skills. It’s evident in their strong vocals shown on SuperStar K and their solo projects. However, has the current K-pop climate prevented these lovely women from achieving success as solo artists and forced them to join a group to reach stardom? 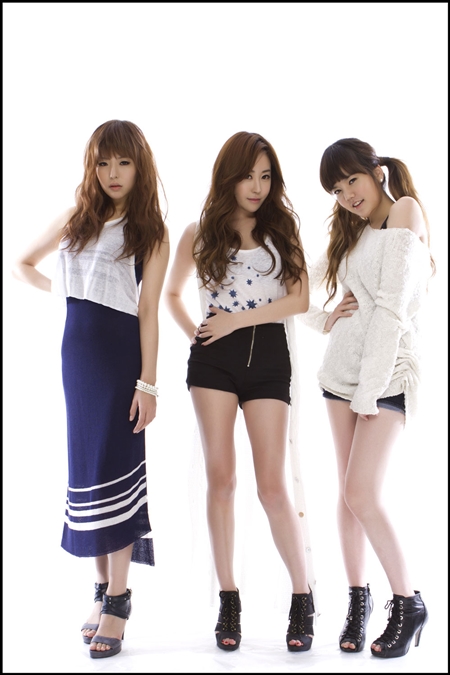 I think so. K-pop today is made up of majority idol groups and a minority of solo artists. Entertainment companies love groups most likely due to the fact they are easier to mold concepts around and easier to market to the general public. Generally speaking, putting aside veteran soloists, new and upcoming soloists do not enjoy the same success and fame that idols do. Why is this? Well, because K-pop is a group act world. Korea loves their groups and groups stand out. You can’t really missed 9 good looking girls as opposed to one lone artist.

I believe that if the climate in K-pop was different and less group-centric, the 3 girls would have probably stuck with their solo careers. In order to get noticed these days one must be a member of a group. In K-pop the ladder of success and longer and harder for soloist and therefore the easiest route for nearly instant success after debut is to be in a group, preferably one under the big 3 entertainment companies. Even Hyori, who is now a solo singer started out in a group. If she wasn’t in Fin.K.L first and became known as the nation’s fairy she wouldn’t have achieved so such fame if she just debuted as a solo act. K-pop is already a hard world and even harder for soloists, when groups are all the rage.

It’s a shame that the girls of  Woman Power would probably not achieve the same success if they were not forming this group. For now though, we will have to just accept it and move on. Maybe the climate of the K-pop world will change and there will be fewer groups and more solo acts. Until then, I will look forward to Hate You Hate You and what they have to show us. On a lighter note, I love that the eldest member is 30 and the maknae is 20. It’s a nice change that they aren’t fresh out of middle school. I’m glad to see more of a variation in ages in K-pop these days.

Is K-pop unsuitable for attempts to debut as a solo artist? What do you guys think?