Week in Review: All I Want For Christmas... 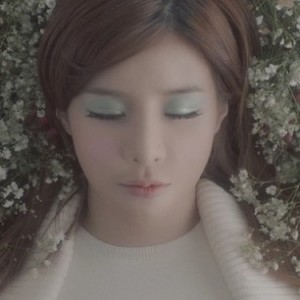 It’s the most wonderful time of year and whether you celebrate Christmas, Hanukkah, Kwanzaa, or nothing at all–here’s wishing you a safe and wonderful holiday season with your family and friends from the Seoulbeats family.  All I want for Christmas? The promised new Big Bang song and… World Peace.  Here’s some of the biggest stories, events and debuts from the past week in the K-popiverse.