Open Thread: You From Another Star, Episodes 3 & 4

Welcome to an admittedly belated Open Thread for “You From Another Star,” which aired episodes 3 and 4 this week.

I haven’t had a chance to catch up with the episodes yet, but from the previews, it looks like things are moving fast for the couple.

I have to say though, to my complete surprise, I’m not as taken with the drama as I thought I would be, despite the fact that I’ve been wanting to see Kim Soo-hyun and Jeon Ji-hyun reunite since their short-lived — but very fiery! — chemistry in the 2012 blockbuster “Thieves.”

So have at it. How were the last two episodes and what are your thoughts on the drama so far? 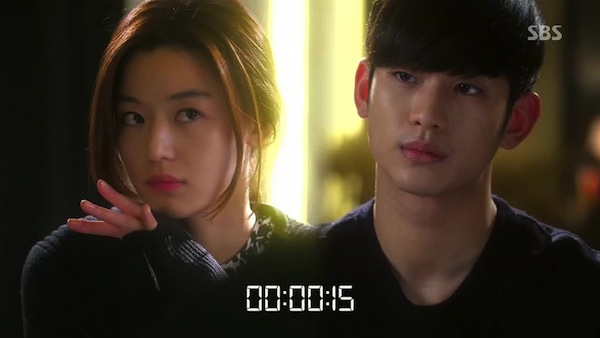 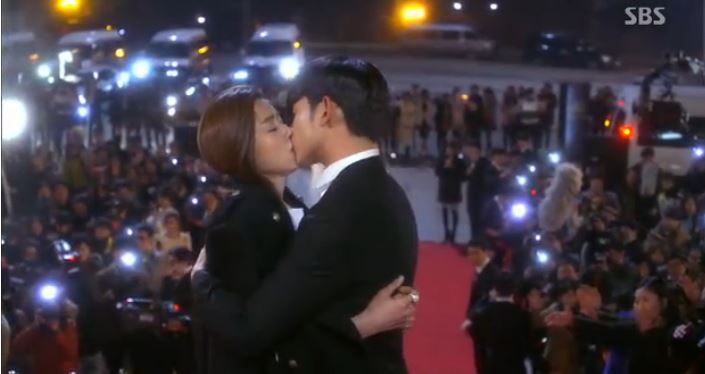