English in K-pop: Helping or Hurting? 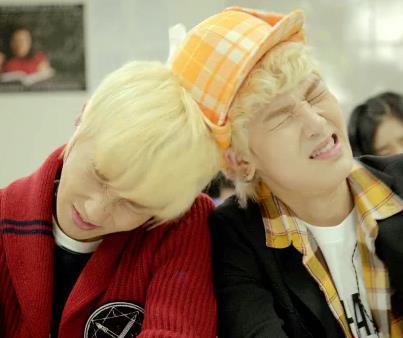 K-pop and English have had a… love-hate relationship over the past few years. As companies become more aware of their global audience, English is becoming more prominent in K-pop songs. While it used to mainly be restricted to the rap portion of songs, not only will the title of the song be English, but we’re sometimes treated to nearly full English choruses.

This has not always turned out well.

B.A.P’s “Hurricane” had more than a few awkward phrases such as the muddled “roof is on fire” (which has be interpreted as “Aloof” is on fire and “the loofah’s” one fire, just to name a few) as well as the poetic line of “I want a baby.” Now, most people nit pick on the artist, but, when I hear these sloppy, awkward phrases, my attention turns right to the company. The producers, the song writers, etc. K-pop is a business, we all know that. The artists, their images, their songs, are all parts of the package that every company is trying to sell. So why slip on the lyrics?

When a company gives a group with English lyrics, it can be assumed that they’re trying to reach out a bit to their English speaking audience. Songs are mainly in Korean, and people don’t go into K-pop expecting fully English songs to begin with, but the parts that could help relate pieces of the song’s core concept end up doing more harm than good. 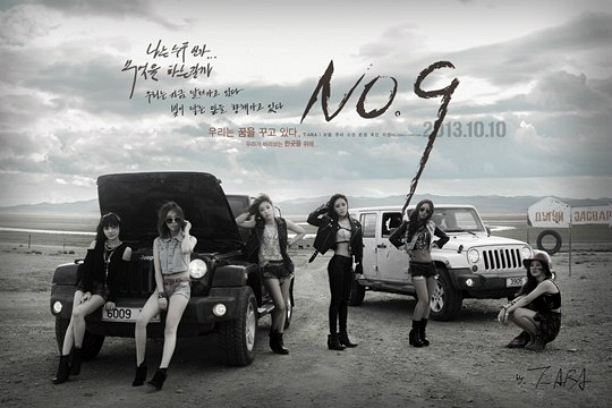 First of all, it can be a distraction. When a song is entirely in Korean, you can focus on the beat, the melody, or just the vocals. The last thing you want to get stuck on is the two seconds of bad English. Let’s look at T-ARA’s “Number 9.” This song is mostly in Korean, except for the title “Number 9,” and a few smaller parts, which is said just fine. Then there’s the rap sequence. The statement “I’m addict” is said repeatedly and really takes away from the serious and somewhat heart felt nature of the song, even when it’s followed by “I’m dancing in the dark,” which is said with no problem. I found myself more distracted by “I’m addict” than I was focused on the song it’s self. “Should it be ‘I’m an addict?’ Or perhaps ‘I’m addicted?’” The grammatical structure of a song shouldn’t be my focus.

Second, it makes the attempts at the English market seem, at best, superficial. K-Pop has been looking towards the American market long before Gangnam Style hit the scene, and it can be assumed that they’ll continue their efforts, be it in concerts, English versions of tracks, or full on debuts. As a K-Pop fan, I’m fine with it. I love feeling like the K-Pop market care at least a little bit about their English speaking pool of fans. That being said, I can’t take their Western ventures as anything but trying to get a few more bucks, not an honest effort. If they can’t spend the time to correct the few English sentences in their songs, how much effort, if any, will be put into their Western ventures? Will I get a remake of one of their hits a la Wonder Girls? Perhaps I get “The Boy’s” with it’s vague, American-equse lyrics, but completely different set of Korean lyrics for their “main” audience. If I’m being marketed to, I don’t want to feel like the second banana, I want their full attention and effort. If they’re not in the position to give that effort, then I’d rather them not bother. 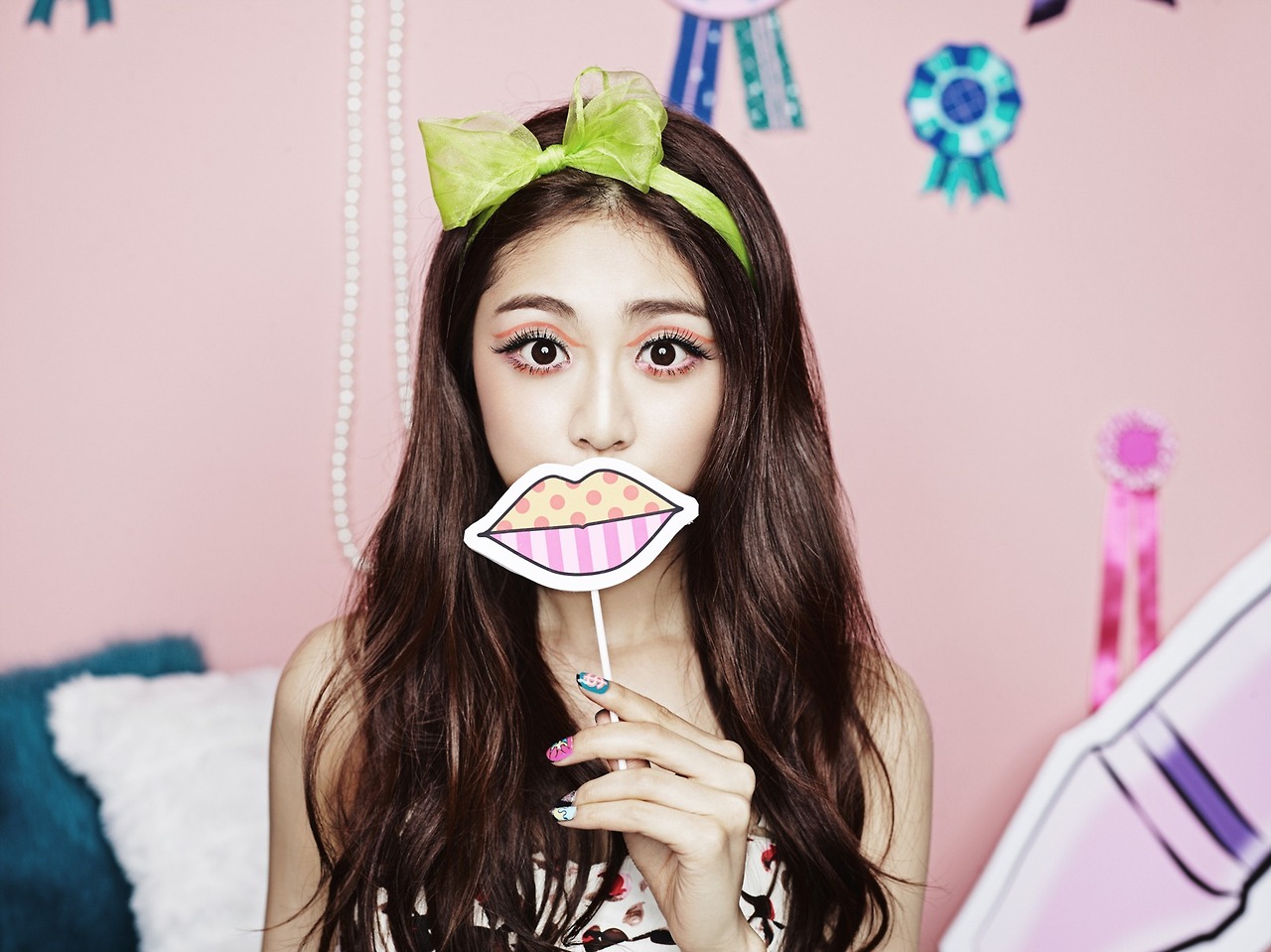 Again, this is not to blame the idols themselves. For the most part, they sing what they’re given and dance to whatever tune they’re supposed to dance to. As an industry that is wanting to have more of a global standing, and with fans that want them to have that kind of influence, it would be nice if they took care of their image outside of the simple looks and concept department. America’s pop industry is just as superficial as K-pop, so this isn’t to say that I expect a richer, more meaningful crop of lyrics to come out of K-pop if they want to make it in the West, all I’m asking is that they make sense.