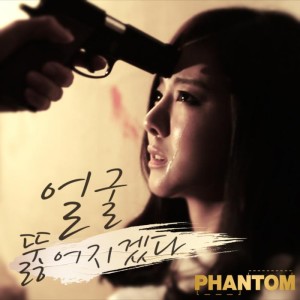 Phantom is one year old! This group consists of three members, Kiggen, Sanchez and Hanhae, who are signed under Brand New Music Entertainment. They’ve released three single albums and two mini-albums so far, and have released the latest single “I Already Know” in celebration of their one-year anniversary. Is it simply gorgeous or what? It’s music delivered cleanly and simply, and it’s so pretty because of that.

Phantom has always kept a very distinctive sound to them, thanks to the voices of Sanchez and Hanhae, who are much lighter and airier compared to the majority of K-pop singers with huge and heavy voices, like Daesung, Kyuhyun, Yesung,Yoochun, D.O etc. As a result, there’s always a thread of vulnerability and sincerity you can really feel while listening to them. Man, these two boys can sing! Funnily, even for the rappers Kiggen and Hanhae (Hanhae both raps and sings), they never rap with excessive force. It’s always bouncing lightly on top of the music, if that makes any sense. It’s never about having swag, but rather providing a counterpoint to the lovely vocals.Some of you may have seen them before and not realized it. They’ve featured in Verbal Jint’s songs “You Deserve Better”, and Sanchez has worked with Verbal Jint for the gorgeous track “You Look Good” and “Come As You Are”, as well as collaborated with G.NA for the track “A Beautiful Day”.

“I Already Know”, with a heavy reliance on piano instrumentals and delicate vocals, follows much of the previous work that they have done. But that’s where the similarities stop. Previous works tackled heavy subject matter with “A Hole In Your Face” and “Burning” being about destructive love and “A Hole In Your Face” in particular having a video that is genuinely disturbing. “I Already Know” is sweet, light and simple compared to all of that.

“I Already Know” is sung ostensibly from one lover to another, telling the lover that he already knows without the lover having to say it that they love one another. It’s a light and upbeat track, threaded with a lot of thankfulness and humbleness. Despite having the refrain of “I already know” repeated many times, it never becomes repetitive.

This love song can also be read as one from Phantom to their fans, which seems likely because it is their first-year anniversary. With lines like “I keep feeling sorry because I lack so much for you”, “you stayed with me even when it hurt”, it’s cliché but also sweet at the same time. Hey, no one said cliché stuff didn’t work. 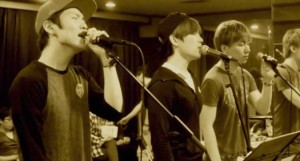 The music video itself seems pretty normal and low-budget at first glance, with a compilation of shots and videos of Phantom performing at a concert for fans. But it’s undemanding and also absolutely suitable for the relaxed, laid-back feel of the video. The video begins with the three members in a recording studio, practicising a song. Very quickly, it moves to an onstage performance, with them rehearsing for the concert, having the concert, and ends with them backstage.

The subtle touches to the video are really nice, such as the sepia tone at the start when they were in the recording studio (or maybe when they were trainees?) melting to full colour when they were onstage, the small video messages by supportive parents and labelmates, the shots of them backstage and all lend a personal touch to the otherwise generic music video. The emphasis on working backstage and all is pretty touching, and probably necessary because Phantom hasn’t really established themselves as a group in the music industry yet. Best of all, these scenes in the video are actually fantaken videos, put together by Phantom and their team to make this music video. Apparently, it was leader Kiggen’s idea. 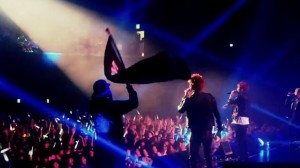 This is an example of a cliché done well. Groups such as B2ST have released songs like “Thank You” to fans as well, so Phantom’s thank you video message is not something new. The music video isn’t exactly groundbreaking either, and the song follows the same format as ballads you’ll find on every K-pop artists’ discography.

But Phantom handles it so adroitly, sings it so sweetly without pretense and films a video that is utterly unpretentious, that the result is a beautiful slice of music that is guaranteed to make you smile. Phantom will probably go back to heavy subject matter in their later releases, so treasure these rare moments of lightness. 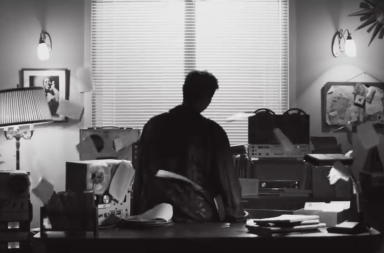 VIXX LR Wants You to Believe They are ‘Beautiful Liar’s 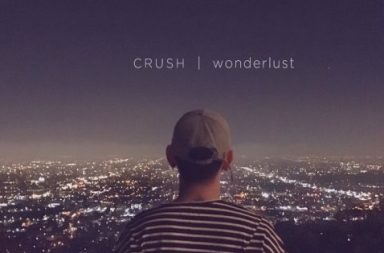 Crush Comes Back with “Wonderlust”

Will You Fall Madly in Love with “Stupid In Love”?