Here’s your weeky recap of some of the biggest stories that occurred this past week in the K-popiverse. Which unfortuntey for some–is a place where everyone knows your name 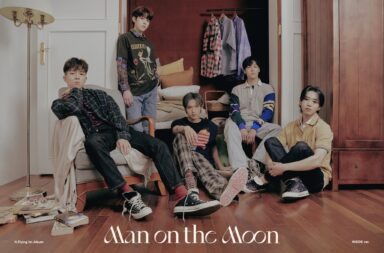 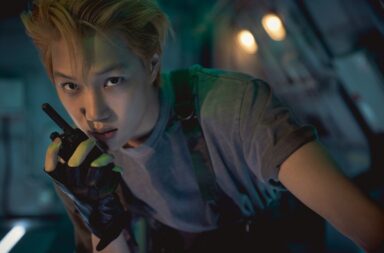