If we haven’t mentioned it already, 2013 is pretty much the year to get married/start a relationship in K-Entertainment land. Here’s a “shortlist” of people who have or are getting married or started dating since January:

There’s a few more, but it will take an eternity for me to remember them all. Regardless, it looks like this list is not getting any shorter because now we have to add Lee Bo-young (I Hear Your Voice, My Daughter Seo-young) and Ji Sung (Protect the Boss, The Great Seer) who are getting married on September 27th.

If there is just one couple on this list that I really wanted to see get married, it would be these two. They’ve been dating for the past six years (since 2007) quasi-under the radar, but are ridiculously cute whenever you do get to witness them. Here’s a photo from Psy‘s Concert last year. 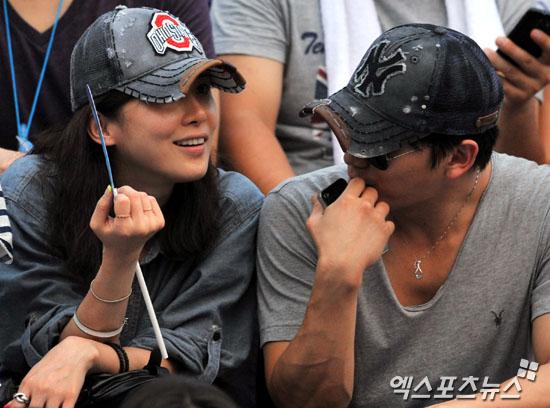 The two of them actually met while shooting 2004 drama Save the Last Dance For Me; however, Lee Bo-young was actually the slightly crazed second lead of the drama while Ji-sung was onscreen romancing Eugene. I guess this means that second female leads can actually get the man in the end!

Much like Lee Byung-hoon, Lee Bo-young also left a handwritten letter to her fans and the public about her upcoming nupitals, which you can see the translation of here. The couple was actually engaged back in June, but wanted to avoid having this news affect Lee Bo-young’s I Hear Your Voice. In retrospect, that was probably a smart decision. 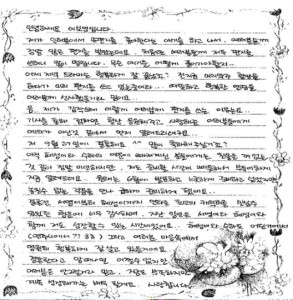 Congratulations and best wishes are certainly in order for the lovely couple! I’m certainly looking forward to the wedding pictures.