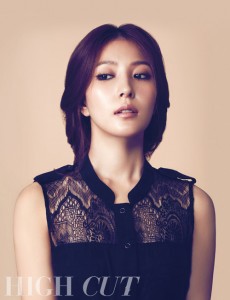 I am a fan of Johnelle’s 5 Things segments, which have introduced me to the many different things Hallyu has to offer. And with the usual writer taking a break, I’ve decided to take over and list my favourite things that happened this week.

One exciting event was the release of a trailer for BoA’s dance movie, Make Your Move 3D. I don’t know about the plot, but we can expect some great dancing — or, at least, Europe can, seeing as the film will be released in The Netherlands, Belgium, Italy and Denmark first. There’s no news yet of a US (or Aussie) release date, but with the latest US season of So You Can Think You Can Dance still in its early stages, there will hopefully be opportunity for some cross-promotion.

Another honorable mention is to SM’s YouTube channel: not only did they release a behind-the-scenes video of Shinee filming the MV for their Queen’s Classroom OST “Green Rain” with English subtitles, but they also uploaded a 35-second video of Donghae mucking around on a soccer pitch. I don’t know if SM’s account password has leaked or something, but I hope the random videos (and subs) keep coming.

As always, spoilers lie ahead; so if you’re not up to date on everything, turn back now!

I’ve never been a fan of B.A.P, but “Coffee Shop” just might be the song that turns me. It’s different from the aggressive image the group is usually known for, but it also avoids the aegyo route to deliver a sophisticated delight. This edition of what seems to be becoming B.A.P’s pre-release ritual is a step up from “Rain Sound.” The cinematography is exquisite, and there is a welcome surprise towards the end in the form of Zelo’s singing.

Yes, including this is technically cheating, but come on: the best thing to come out of Exo’s “Wolf” promotions has got to be the blossoming of Chen. Hampered by his lack of mastery over Mandarin, being in Korea has allowed him to participate more in interviews and variety shows. Exo’s latest appearance was on the notorious Beatles Code 2, but in between outing Su-ho’s level of wealth and showing off his dancing skills, Chen told a sweet story of learning DBSK‘s “Hug” in grade six to sing to his crush, only to find that she’d transferred out. A decade later, he finally gets a chance to make up for the missed opportunity; I’d like to think that there is one very flattered girl out there right now. And for those not into saccharine anecdotes, the Ivy-Exo mash-up that comes after is worth a watch, too.

As I noted in my review of the drama, the legal side of I Hear Your Voice is about as solid as air; but the romance has everyone hooked. Soo-ha’s feelings for Hye-sung come to a head when he prepares to leave her to go after killer Moon-gook… but when she calls after him, he makes a decision and finally confesses by way of a kiss. And we have to admire how perfectly choreographed the kiss itself was — just look at that single tear fall.

Isn’t it wonderful when everything just comes together? We got to see that in this week’s episode of Monstar, when Colour Bar and All For One battle it out. Na-na throws an 11th hour spanner into the works, but in the end joins Color Bar to knock everyone’s socks off; All For One’s gobsmacked faces was really satisfying to see.

1. And, The Moment I’ve Been Waiting For

Busker Busker are coming back! I absolutely love their work, and they were well-due a comeback after almost a year out of the spotlight. Their agency tweeted this image of the trio in the studio, and I cannot wait to find out what kind of music their second album will bring. 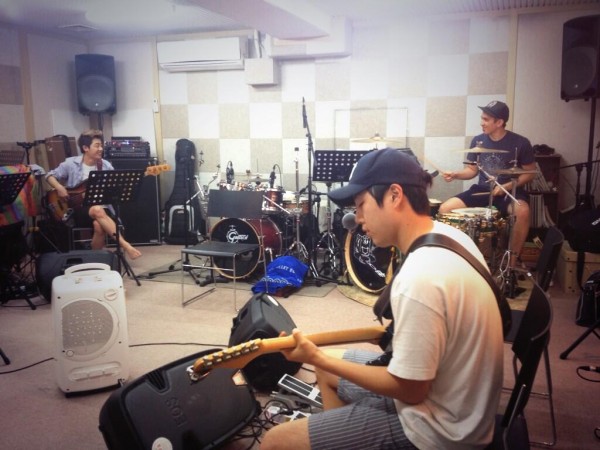 So, these were my 5 favourite things for the week; what were yours?