Week in Review: Catch Me 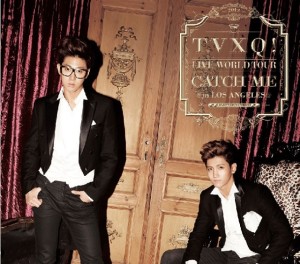 With summer in full swing a long with the ton of come backs come news of all your favorite K-pop idols in concert. Among those having made concert announcements this past week were DBSK bringing their Catch Me Live World Tour to the US with a concert date in Los Angeles on Friday, July 5th. Tickets went on sale this past Thursday and are still available. Also announcing tours this week were: BTOB, 2AM and K.Will are joining together for a concert Boys 2 Man June 29th at Kyunghee University; Brand New Music will be holding their 3rd Brand New Day concert starring Verbal Jint, Swings, Phantom, Troy and the newest addition to their label San E; Super Junior will be holding Super Show 5 on July 28th and 29th at the Tokyo Dome following the release of their Japanese album Hero on July 24th; and Girls Generation will be kicking off their 2013 Girls’ Generation World Tour Girls & Peace this weekend on June 8th in Seoul. 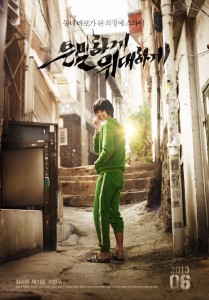