It’s been two days since news outlets reported that Son Ho-young’s girlfriend was found dead in his car.  What was even more shocking was that she had been decaying for about a week in his car!  Apparently Son Ho-young had no idea that his car and former girlfriend was MIA for a week, until he was called in by the police after they found the dead body in his car. 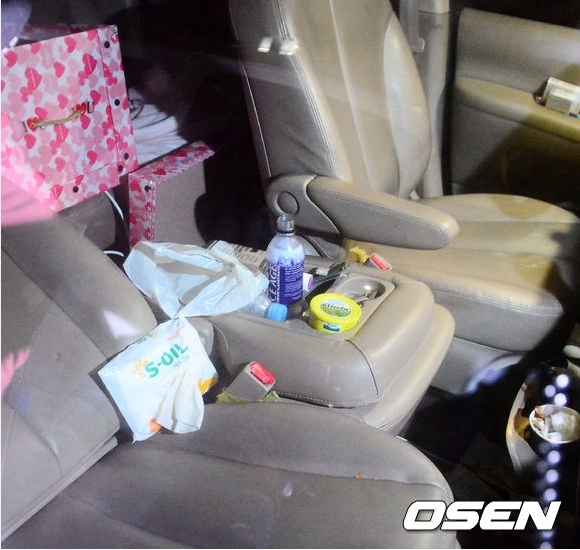 Son Ho-young’s former girlfriend, “Y” was not a celebrity, and not much is known about her, other than anecdotal reports about her looks (about 168cm tall and “glamorous”) and that she decided to end her own life in an unfortunate manner.  Based on official news release from Son Ho-young’s agency, CJ E&M, they dated for about a year and it was common for her to borrow Son’s car to practice driving.  While the two had minor fights during the last month due to Son’s busy schedule, they believe that they weren’t serious enough to cause her suicide.

And as expected, the former g.o.d member ceased all activities to handle this shocking situation while the media, the netizens and public are working hard to uncover more information about the singer and his deceased girlfriend to better understand the situation.   Everybody’s wondering why “Y” felt the need to end her life in his car?  What was going on between the two and was there something about Son that she wanted to reveal?  And most importantly, who was she?  Unfortunately, there are no confirmed answers to any of these questions as of yet.

At the time of writing this article, the media’s biggest interest appears to be snapping a picture of the singer at the funeral and waiting to hear official words from his agency.  What are your theories of this shocking story? 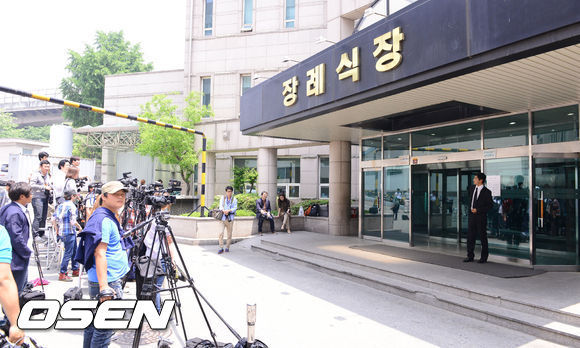 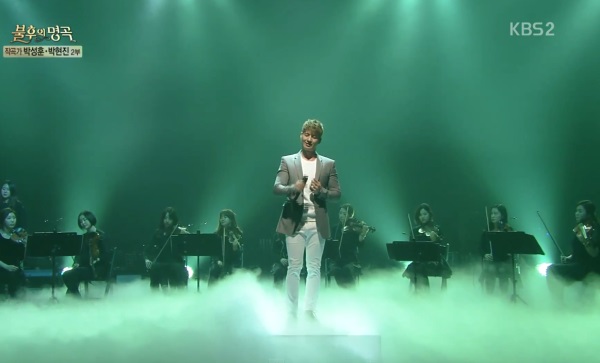 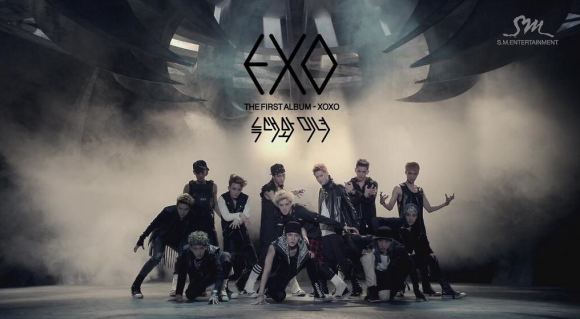