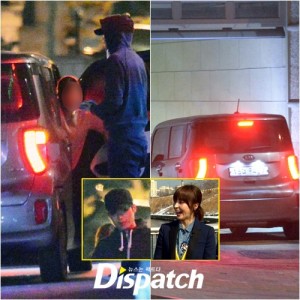 This year has arguably been one of the most revealing in the Korean entertainment industry. 2013 has shocked us with some of the most titillating entertainment news in the industry, giving us several new celebrity couples and criminal scandals that have left our mouths agape. The Korean internet community or “K-netizens” as they’re called, are well-known for their incredible investigative skills, but the industry is getting a professional makeover for obtaining and revealing information about celebrities.

Korean media outlet Dispatch is at the helm of this revolution. Dispatch is made up of 11 employees that include a small team of journalists, photographers, and office personnel. Their business has made them practically infamous, revealing scandals in 2011, throughout 2012, and into this year.

Here’s the rundown: The Park Shi-hoo sexual assault case? They revealed KakaoTalk messages exchanged between Park Si-hoo’s accuser and her friend, so they found a way get involved without being the ones who reveiled the scandal. Kim Tae-hee and Bi Rain? They gave us an exclusive with Rain dressed in military attire meeting the popular actress and the rest is history. The dating news of BEAST’s Jun-hyung and KARA’s Goo Hara? The proof was in the pictures and Cube’s confirmation of the now ex-couple. The recent dating rumors surrounding actress Han Hye-jin and soccer star Ki Song-yong? Their photo evidence was almost as good as an admission, so Naul‘s ex-girlfriend didn’t bother to deny that she’d move on with a younger beau.

Dispatch is affiliated with almost every major scandal starting from 2011, when they first launched. They hate to be labeled “paparazzi” because they claim to be writers of honest journalism. They reason that celebrities are public figures, so taking pictures or revealing information about them is not infringing on their privacy. Dispatch claims that they also have a moral conscience; they’ve refused the running of stories that could cause severe damage to their subjects’ careers. These include stories that would out gay celebrities. 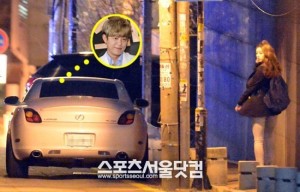 Sports Seoul, wanting to cash in on the scandal craze of 2013, has started their own celebrity revelation campaign. It should come as no surprise then that the staff of Dispatch were all formerly employed by Sports Seoul, so they’ve always been in the business of exposing celebrities. On their website, they teased that they’d announce a top idol couple on April 16th. The day came and the announcement revealed a budding May-December romance between 34 year-old 1st generation idol Tony Ahn and 18 year old Girl’s Day member, Hyeri. In an effort to keep their audience interested, Sports Seoul decided to divulge another round of salacious celebrity gossip. On April 17th, they ran two blind items featuring a female idol dubbed “The Nation’s First Love,” who’s allegedly shown attitude problems on set, and an actor who’s known to be polite and humble in front of the camera, but ill-tempered to staff and crew members behind the scenes.

The guessing games commenced and the Korean and international internet community easily concluded that “The Nation’s First Love” was none other than the beloved Suzy of miss A. The male celebrity’s identity was harder to pin down, with various names being tossed around. After the story was released by Sports Seoul, the internet community denounced the news as fictitious, alleging that they were rumors started by an attention-seeking Korean internet blogger with a reputation for spreading vicious celebrity rumors. Other journalists proceeded to publish the rumors circulating on the internet, showing, with their lack of research, the dark side of Korea’s media outlets. 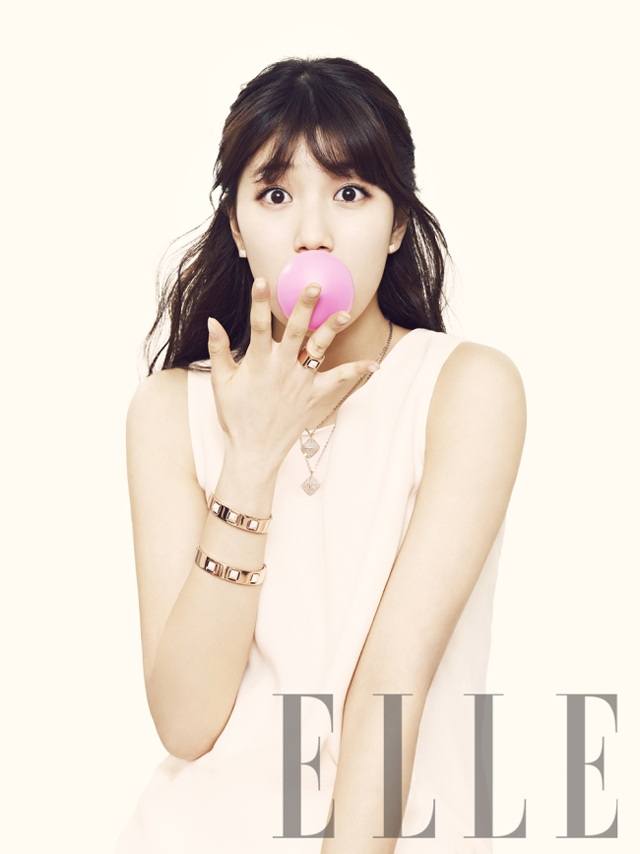 These “journalists” — and I use this term loosely — are practically open to selecting random rumors on the internet and publishing them as facts, taking their integrity for granted. It’s common knowledge that defamation (be they of truth or cooked-up stories) can be damaging. News outlets do have legitimate photographers and entertainment journalists who get exclusive content, but every now and then, a massive rumor will spread on the internet and stories without the backing of confirmation or reliable sourcing will be run. Sports Seoul has neither confirmed nor denied the release of fabricated information, but the internet community is as angry as ever about the agency’s professionalism, or lack thereof.

In the West, celebrity scandals are big business — major websites, numerous tabloid magazines, and other publications are dedicated to exposing the lives of celebrities — for better or worse. Dispatch and Sports Seoul is following the Hollywood formula and creating a niche in the Korean entertainment industry for celebrity gossip — the scandalous kind that gets us talking. With such an eventful first quarter for celebrity revelations, how will it affect the future of the industry? With reputation being everything in South Korea, the industry undoubtedly gets at least mildly shaken up when scandals occur. Even a minor scandal could generate enough bad publicity to put a dent in a star’s career. Scandals have shown us that the public is becoming a bit more forgiving because while the backlash does affect most idols and actors, most bounce back with a barely a scratch or a minor bruise. Obviously, some scandals are still career altering, but most of them create only minor ripples before the public move on. 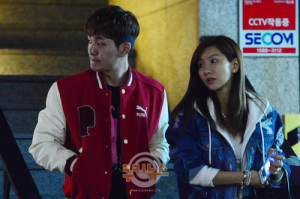 The new paparazzi and tabloid type of media outlets will probably force (or desensitize) the industry into opening up — i.e. admitting that couples are couples when they’ve been caught. Dispatch, Sports Seoul, and other news outlets like Kuki News — which revealed SHINee’s Onew and After School’s JungAh dating scandal — can influence the rise of more entertainment businesses solely focused on revealing the private lives of celebrities. As long as the revelations continue to generate public attention, they will be financially rewarding. Dispatch is moving forward with their business, announcing the release of exclusive content in May.

With the rise of the Korean media machine, denials and declinations to answer, on the part of entertainment agencies, will continue to occur, but as evidenced in the case of the JunHara coupling, others may take to the truth, and save their stars from the dodging. As well, desensitization among the public may continue to grow, in regard to the consumption of dating news and other minor scandals. These ‘juicy’ updates are still likely to make headlines, but more consumers may finally realize that these flawless-looking celebrities are merely selling a façade. In the real world, perfection is unreal, but within the Korean industry — as are those in Hollywood and Bollywood — the perception of celebrity perfection is a key cog in the wheel.

Our favorite celebrities have enticed us and now we’re enamored by them, but scandals have by and large shown us that these figures are mere mortals like the rest of us. There’s nothing gravely wrong with indulging in a little gossip (in fact, a small dose of it keeps some people going), and by virtue of this, Dispatch and Sports Seoul will keep their ‘hot issues’ coming. We are most definitely caught in the age of the Korean celebrity media machine, a vicious cycle that continues to be perpetuated by these news aggregators and their audience.