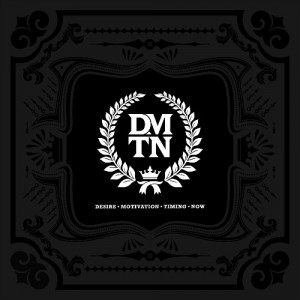 Well, it’s only Tuesday but this week has already taken quite an interesting turn with K-pop’s latest drug scandal. DMTN‘s Daniel just had an arrest warrant filed against him for repeated marijuana use between September and December 2012. And on top of marijuana use, Daniel is also charged with selling the drug itself. While this isn’t the first drug scandal in the K-pop scene, drug-dealing definitely puts Daniel at the forefront of sketchy idol scandals.

Likewise, DMTN’s label wins the award for the most dubious scandal statement. Since all of Daniel’s drug tests turned up negative, according to his agency Daniel admits to dealing the drug but never used it, naively thinking that not smoking marijuana made dealing it less of a crime. Aside from how doubtful it is that a pot dealer has never actually dabbled in the substance, how on earth does anyone think that smoking pot is a bigger offense than spreading it around?. Man, and I thought LOEN‘s “Eunhyuk was feeding IU soup” statement was shady.

If G-Dragon got in so much trouble just for smoking pot once, I don’t even want to imagine how Daniel’s going to survive, especially since he doesn’t have a large fan following that will defend his every move. Then again, maybe his lack of popularity might save him from the huge amount of spotlight and backlash G-Dragon had, who knows. But since he has admitted to dealing, the question now is who else was involved. And if the answer includes other idols, well, K-pop’s got some bigger issues at hand.

What do you guys think? Are Daniel and the rest of DMTN doomed? Also, anyone else think it’s sad that an idol can’t even make enough money in the industry without selling pot on the side? 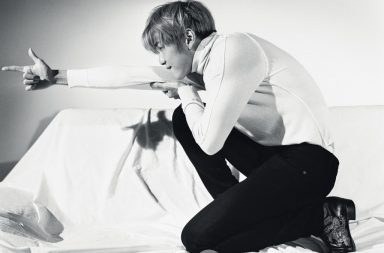 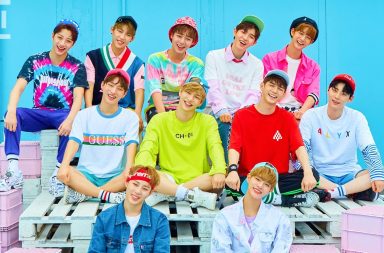