Nearly six months after debuting, rookie girl group Two X is back with a new upbeat love song, “Ring Ma Bell.” Eschewing the mature, smoldering look of “Double Up,” the “Ring Ma Bell” MV is chock-full of aegyo winking and entirely too much pink. It seems it’s Two X’s turn for the requisite aegyo MV, and predictably, “Ring Ma Bell” looks like a cute-concept checklist. However, what saves the video from being completely cookie-cutter is the use of animation and comics to represent the girls’ inner emotions, adding a smattering of visual interest.

“Ring Ma Bell” is a catchy, cheerful song about the girls confessing their love and metaphorically asking the object of their affections to ring the bells in their hearts. Its strength lies in the girls’ vocals, and they manage their higher registers well, particularly heard through Ji-you’s belting. Min-joo and Eun-young’s rapping gives a bottom to an otherwise top-heavy tone. However, the music itself is typical poppy fair, and the chorus, with its never-ending repetition of “ring ma bell,” is guaranteed to catch on.

The MV takes place in three settings: the girls’ bedroom, a generic party room, and what I will call “CG Land,” which is broken down into CG street, CG clouds and CG castle. The first scene is a typical girl group bedroom party, with members putting makeup on their already made-up faces. Giggling and wearing over-sized curlers ensue. 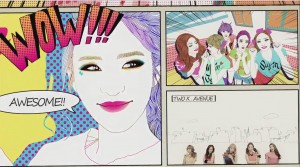 However, the MV gets interesting in the cut to the next scene. The camera pulls back, revealing the girls as part of a comic. By zooming in on the next panel, we are transported to the next location. Utilizing a flat, cartoony aesthetic to introduce new scenes re-emphasizes that this world isn’t real; it’s representative of heightened emotion. While this adds pop and flair, I would’ve preferred the comic style to play a more interactive role, to give movement and texture to the scenes, such as in HyunA’s “Bubble Pop” or in Girls’ Day’s exaggerated “Twinkle Twinkle.”

The next big visual is animation. The girls walk down “Two X. Avenue,” a street that continuously populates with black-and-white scenery that eventually becomes colored as the song progresses. It is fitting that these buildings spring up as the girls sing about feeling scared of their new emotions. Love literally produces a new world for the girls, and as the world grows, so do their feelings. 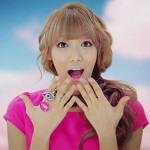 The dominating color in the MV is pink, which features heavily in the CG clouds, a.k.a. “in the sky.” Since pink is the color of love and all things cute, it makes sense as the main MV color, but it becomes too much as the video goes on. Cute, repetitive moves make up the main dance, where even bum-shaking seems aegyo. While the dance reflects the “ring ma bell” theme by having the members shake continuously, the moves are ultimately stale and uninspired.

The color pink seeps into the next scene — the underpopulated party room — where the girls’ main looks are featured. The girls rock their brightly colored dresses and exhibit the same sassiness as last seen in “Double Up,” which is a nice contrast to the saccharine sweet of the rest of the video. 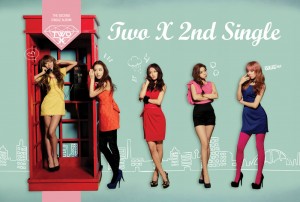 The last visual hurdle is the inexplicable CG castle, with its obvious, gigantic ringing bell. I get it, J. Tune — this is the metaphorical bell. While Two X. Avenue adds interest and emotional content, the castle comes off as too computerized and stiff. The girls simply stand atop the castle, without interacting with the structure itself, resulting in a visual and emotional lapse between the girls’ real bodies and the castle’s unreality. In other words, it looks silly.

Of course, if this weren’t enough, there is an explosion of CG hearts and stars at the end. Two X’s foray into aegyo results in a video that is filled to the brim with predictable cute, unfortunately overshadowing the girls’ natural charms.

Overall, I’m giving it a 2/5. Hopefully with this out of their system, Two X will show us something more refreshing the next time around.

What do you think, Seoulmates? Did Two X’s aegyo charm or underwhelm you? 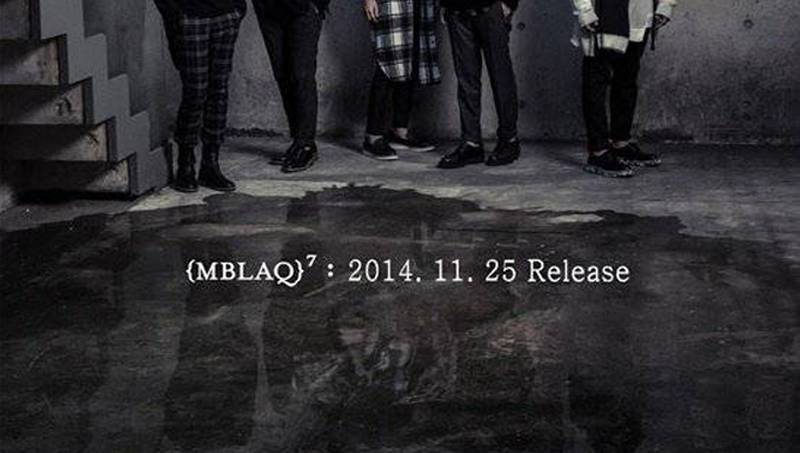 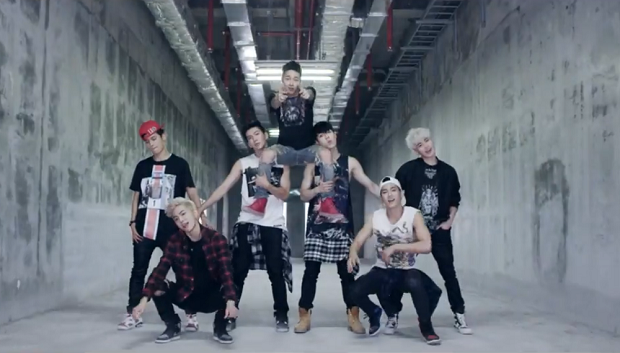